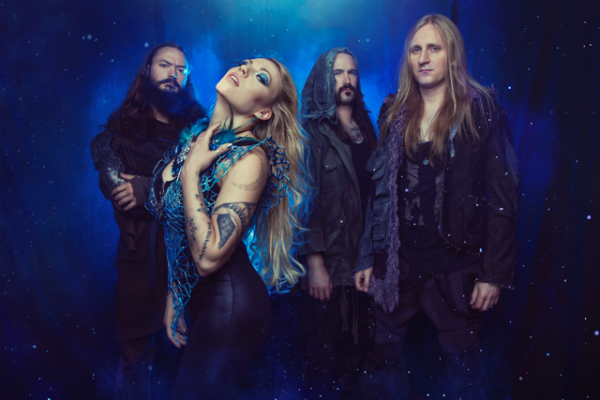 “It wasn’t really that hard. We really felt strongly about ‘Trigger Pulse’ for some reason and it went from there. Honestly, it was a relief to have Napalm’s input because once they explained why it would be better to release Prevail in two parts rather than all at once, it made sense. It was really strange but cool that everything just fit into place doing the whole Prevail thing.” END_OF_DOCUMENT_TOKEN_TO_BE_REPLACED 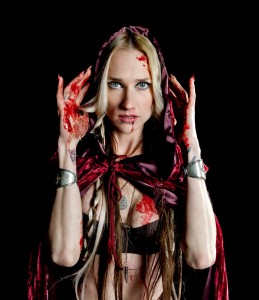 “No, you’re not at all ignorant; we did just appear, quite magically” says vocalist Jill Janus graciously. “Huntress was birthed in the underground metal scene, but I clawed my way through the roots and dirt rapidly. I have been visualizing this moment for a long time. I finally met four people at my level of musicianship who share the same vision. It’s simply our time now. I could have appeared sooner fronting some false trend metal band, but my integrity is sacred. We don’t compromise on our art.” END_OF_DOCUMENT_TOKEN_TO_BE_REPLACED