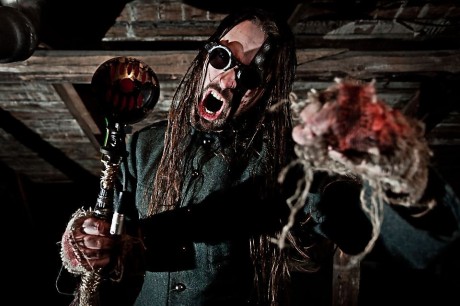 “It was a total horror show this time,” Lillmåns confirms. “They say we have this Finntroll studio curse because usually somebody has a close relative that dies when we’re recording, but this time nobody died. There must be some sort of equilibrium, though, because we had eight tracks of guitars that died in the middle of the whole thing.” END_OF_DOCUMENT_TOKEN_TO_BE_REPLACED