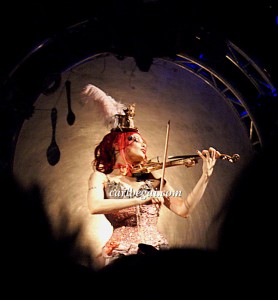 No question, she’s come a long, long way from her days as a mere stage prop for Courtney Love. END_OF_DOCUMENT_TOKEN_TO_BE_REPLACED