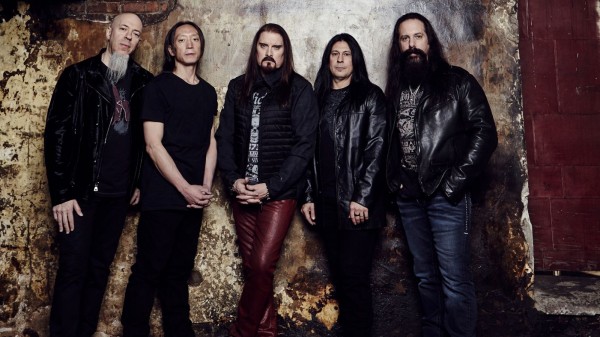 “It’s actually been incredible,” vocalist James LaBrie says of the feedback Dream Theater has received. “It’s as great as we could have expected because, let’s face it, you’re taking a risk doing this when you have a discography as expansive as ours. A lot of fans are expecting to hear songs from any given Dream Theater album, but we thought that since it’s been 17 years since our last concept album and we never played Scenes From A Memory through live, it’s something we want to do for The Astonishing. And we wanted to do it right. We were preparing this tour as far as production goes a year before we hit the first show because it’s quite elaborate. It’s unprecedented as fas as anything we’ve done, and it’s something we want to look back on and say ‘Yeah, but we did do it and had a great time.’ It’s been very successful. We knew we were going to leave some fans upset and digruntled, maybe alienate them to a certain extent on this tour, but we also knew that we have a worldwide fanbase that would want to be a part of it and gravitate towards it.” END_OF_DOCUMENT_TOKEN_TO_BE_REPLACED