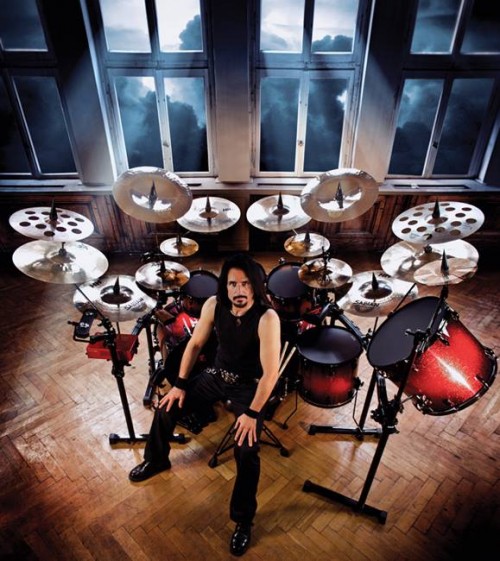 “That actually wasn’t planned,” Black reveals. “The orchestra rehearsed it without me, and a few shows in they thought drums might add more to the piece, so they put a pirate’s hat on me and away we went. I actually just found out they put it in again for this year.” END_OF_DOCUMENT_TOKEN_TO_BE_REPLACED