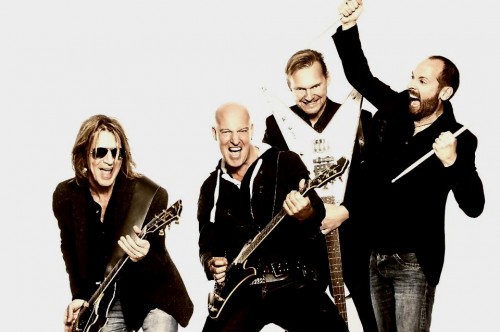 “I think Unification (1999) is the only Iron Savior album that hit the charts until now, and 15 years later we’re back on the charts. It feels awesome, and I never thought we’d achieve this again with Iron Savior. It’s no secret that it’s easier to hit the charts during specific times of the year, and obviously this is such a period. So, we didn’t sell 30,000 records or anything like that, but from what AFM tells me the sales are significantly better than they were for The Landing (2011). That’s a bit of a surprise because The Landing was appreciated by the fans and sold well, much better than AFM or I expected it to at the time. Rise Of The Hero is selling even better, so we must have done something right (laughs).” END_OF_DOCUMENT_TOKEN_TO_BE_REPLACED