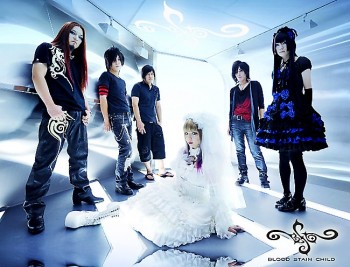 “I guess you thought much deeper than I did,” Sophia remarks. “Don’t forget I’m a typical Sagittarian, looking for adventure and new experiences. Also initially, Ryu asked me to ‘sing on a few songs,’ so I basically considered it a participation rather than becoming an actual band member. A couple of months later, though, while I had already started working on the songs he’d given me, Sadew left, so the band had no lead singer anymore. That’s when Ryu simply asked me ‘Do you wanna be the lead singer?’ I was like… (pulls a shocked expression). Before I could even answer firmly, he told me ‘Welcome to the band, everybody’s waiting for you in Osaka (laughs).” END_OF_DOCUMENT_TOKEN_TO_BE_REPLACED