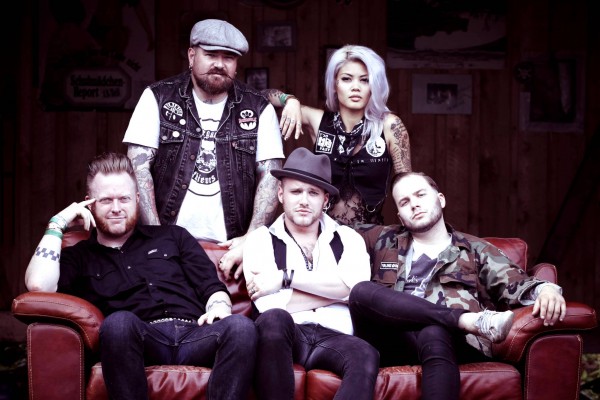 “When we first started coming to Europe we’d do these psychobilly festivals, which was fine, but after a few years we were looking at playing other things like punk festivals. We did this one called Serengeti where Skindred played, Gogol Bordello, a bunch of ska bands, hardcore bands, and it was amazing. It was what we needed because most of those people had never heard of us and they’re generally open to new stuff. We’ve noticed that when we do stuff like that and then go back to that area with our own show, more people show up.” END_OF_DOCUMENT_TOKEN_TO_BE_REPLACED