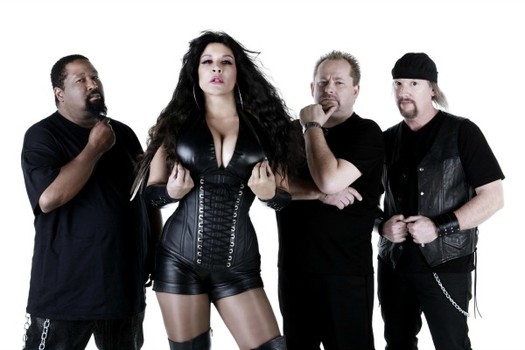 “Yeah, Pete and I did most of the songwriting for Obey and it’s always kind of been that way,” says Freeman. “He’s that musical hamster in the spinning wheel (laughs); Pete is always churning out new stuff. He’ll send me little snippets of things, then we’ll get together and jam at rehearsal. And he’ll always try to sneak stuff in and waits for my reaction. That’s how we usually work. Even when we went to Jeff doing Obey, the basic parts were already there. We’ve been working together for over 15 years, so it’s hard for me to imagine working with someone else. When it comes to songwriting we roll in a certain way.” END_OF_DOCUMENT_TOKEN_TO_BE_REPLACED