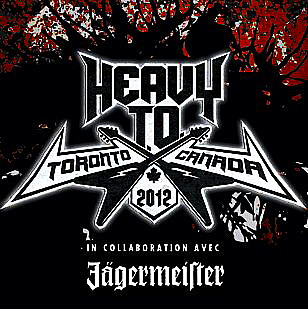 Heavy T.O.’s 2011 line-up turned out to be a ray of hope. Megadeth, Children Of Bodom, Opeth, Diamond Head, Volbeat, Mastodon, Slayer, Death Angel and Exodus on the same bill? Hard to believe but a European festival had come to town and landed with a bang, featuring a bill more than merely strong enough to drag the metal masses out into the light. By all accounts it was a rousing success beyond the expected and inevitable screw-ups that come with organizing anything for the first time. When the dust had settled it was a done deal: there would be Heavy T.O. 2012, with a legion of fans waiting in the wings brandishing piggybanks in hand when tickets finally went on sale. END_OF_DOCUMENT_TOKEN_TO_BE_REPLACED