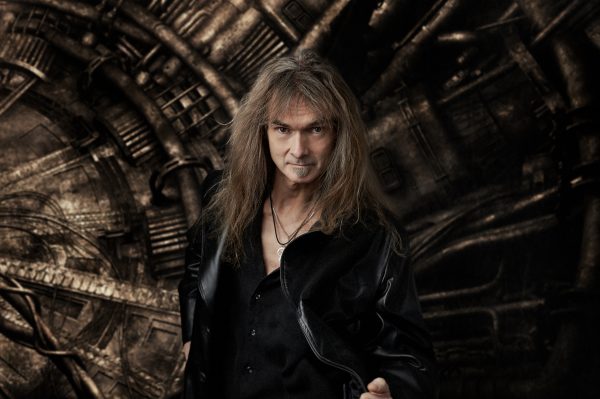 “I’m insecure as hell about that,” he admits. “I start with 50 ideas and I hate most of them, really (laughs), because I figure they’re not good enough. The ones that I do like, I’ll play them to Lori (Linstruth / girlfriend, ex-Stream Of Passion guitarist) and she’ll be like “Well, yeah, okay…” So, I’m completely insecure until the very last moment, which is what makes me a perfectionist. That’s what makes me work so much harder, especially when I hear other stuff like the new Opeth or the new Devin Townsend. That’s when I’m thinking ‘Oh my God, my stuff doesn’t even get close to that…’ (laughs). The reactions to The Source have been so good that the insecurity is gone, and usually it’s always there.” END_OF_DOCUMENT_TOKEN_TO_BE_REPLACED 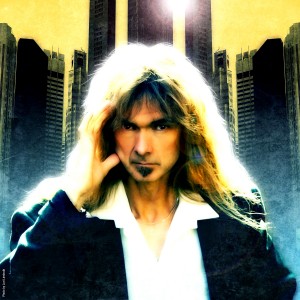 “I wanted to get back the feeling I had when I started Ayreon. I wanted to make something without anyone’s expectations hanging over me. END_OF_DOCUMENT_TOKEN_TO_BE_REPLACED