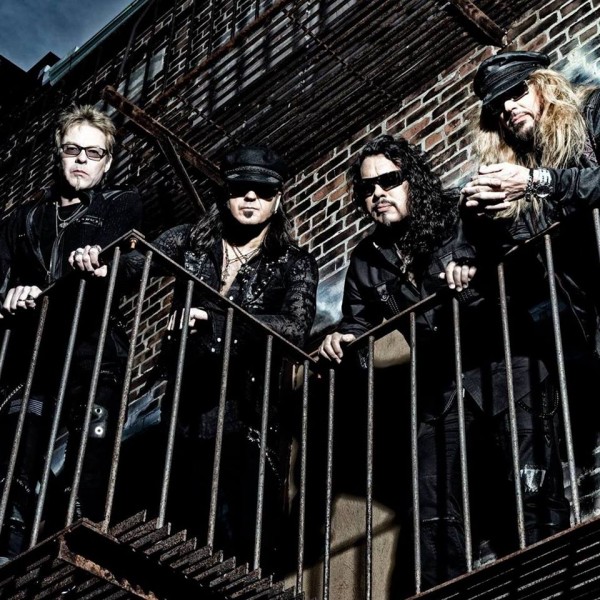 “I don’t think anyone was expecting that, truthfully. It’s definitely down a different avenue for us. We’ve never done a six-and-a-half minute song, we’ve never had a bunch of time changes in a song; it borders on the progressive side of rock. Did we do that to try and fit in? No. We grew up on all this kind of stuff. We’re huge Iron Maiden fans and we love Dream Theater, we listen to all of that stuff, and it’s not out of our wheelhouse at all to do something like ‘Yahweh’. And then you bring in the fact that Clint Lowery from Sevendust had a hand in the making of the song… he sent me the original riff and I ran with it.” END_OF_DOCUMENT_TOKEN_TO_BE_REPLACED 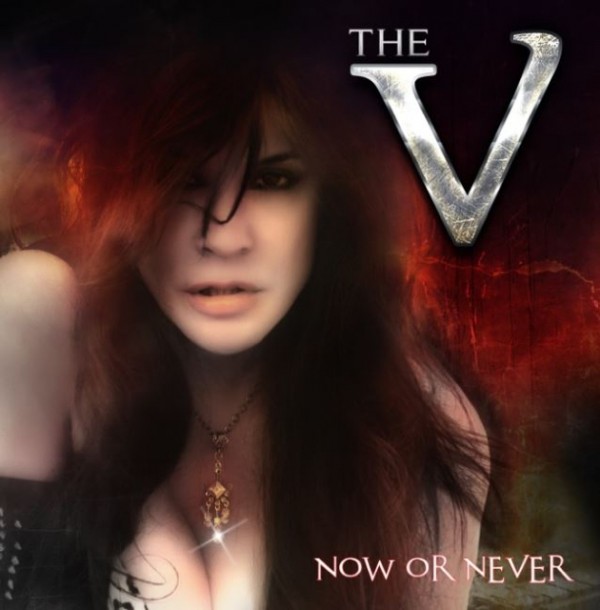 Now Or Never features two songs co-written with Michael Sweet, with ‘Again’ kicking things off and ‘Love Should Be To Blame’ surfacing mid-album; both could have made the cut for Stryper’s recent No More Hell To Pay record. ‘Roller Coaster’ is reminiscent of classic Destroyer-era KISS, ‘Kiss My Lips’ (featuring Chastain singer Leather Leone guesting) has more groove than every track on the new AC/DC record, and the (real) album-closing salvo of ‘Ready To Run’ is reminiscent of early, early Dokken’s classic ‘Live To Rock (Rock To Live)’. END_OF_DOCUMENT_TOKEN_TO_BE_REPLACED 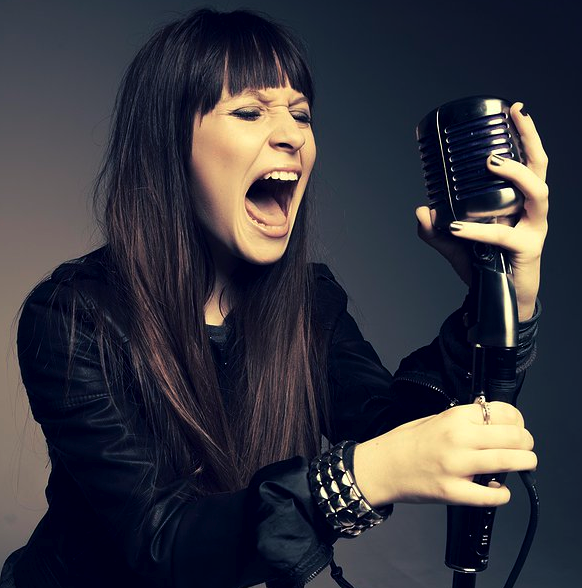 “The first time I met Todd I told him that I’d covered a Queensrÿche song acoustically, I’m pretty sure he thought it was ‘Silent Lucidity’ or ‘I Don’t Believe In Love’ or something like that,” Gabbie Rae laughs. “But… nope (laughs). It’s kind of fun to mess with people.” END_OF_DOCUMENT_TOKEN_TO_BE_REPLACED 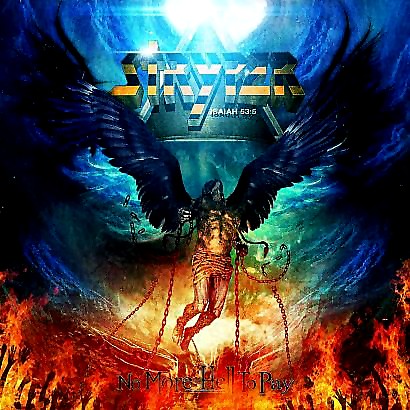 ‘Legacy’, ‘Te Amo’, ‘Renewed’ and ‘Saved By Love’ are instant standouts as the fastest / heaviest tracks on the record (even though the titles read like a bloody chick flick soundtrack), and the songs where Sweet offers up a welcome rougher edge to his voice. They’re a stark contrast to the brazen ’80s flavour of ‘Water Into Wine’ and ‘Sympathy’, which probably would have saved the sadly over-Styx-ified In God We Trust album (1988) had they been written way back when. Fulfilling the expected To Hell With The Devil-ism requirements are ‘No More Hell To Pay’ and ‘Sticks & Stones’ (the album’s ‘Calling On You’), while their cover of The Art Reynolds Singers’ 1966 gospel hit ‘Jesus Is Just Alright’ kills their 1990 rendition of Earth, Wind & Fire’s ‘Shining Star’ dead. END_OF_DOCUMENT_TOKEN_TO_BE_REPLACED

Lead off scorcher ‘Set Me Free’, originally done by Sweet (the band, not the man), makes the Vince Neil / Steve Stevens version from Neil’s Exposed solo record (1993) pale in comparison – no easy task – served up fully loaded with guitar shred. The Scorpions’ ‘Blackout ‘ is delivered vocal warts and all, the arrangements for Black Sabbath’s ‘Heaven And Hell’ and Iron Maiden’s ‘The Trooper’ are eyebrow-raising surprises in that they’re played straight yet loaded with elements (guitar leads, vocal harmonies) that are distinctly Stryper. END_OF_DOCUMENT_TOKEN_TO_BE_REPLACED 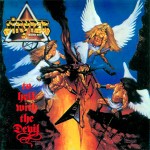 Yeah, I confess, I was one of the sheep that helped this album go platinum. Listening to it now, I realize I’ve become a metalhead of discerning taste over the past 23 years, and it boggles the mind to think I used to wade through this record (or the cassette in my car) to get to the good stuff. Probably had something to do with the fact that To Hell With The Devil’s predecessor, Soldiers Under Command, offered up a wealth of crushing guitars and introduced me to oft-overlooked vocalist Michael Sweet. Call it a sign of the times, but with the rise of Poison and related Max Factor-sponsored bands, To Hell With The Devil was a polished God Glam record that alternated between a balls-out metal, prissy melodic rock, and two of the worst, cheesiest, (insert derogatory comment here)-est, pre-Dirty Dancing soundtrack ballads ever written. Ever. END_OF_DOCUMENT_TOKEN_TO_BE_REPLACED