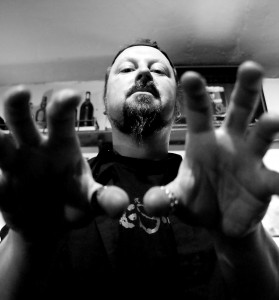 So, I’ve finally done something useful with my life.

A couple months ago and Irish friend of mine by the name of Kevin Murphy, who moonlights as a damn fine musician and feared quizmaster, asked me if I’d supply him with some metal-oriented questions for one of his quizzes. Task done, the positive feedback from his gathering of regular victims set off a fire in Murphy’s brain, which eventually exploded into the idea of a full blown music quiz. I was intrigued by the offer to help him come up with material, agreeing to jump in even before the offer of free beer was put on the table.

Initially the plan was to have me comb through the realms of metal and rock and come up with various forms of torment, while Kev focused on blues / blues rock-based questions for the masses. When all was said and done we had a pot filled everything from The Rolling Stones, Jimi Hendrix, The Pixies and B.B. King to Cradle Of Filth, Theatre Of Tragedy, Van Canto, Nine Inch Nails and Rob Halford. Not to mention a few “This is happening in music right now, don’t ya know…” questions. All in all, a wide playing field that folks had a good time tearing up. Including the one particular Lord Of Doodness who hates these quiz-type things.

A few souls expressed their disappointment that the quiz wasn’t ALL metal, and as tempting as it was to go to town with questions on Burzum, Darkthrone, Dir En Grey, Immortal, Firewind and the new Sin-Atra album, the simple fact is that Murphy has a faithful fan following that should be treated with respect (great bunch of geeks you are :-)). These people show up no matter what his chosen focus may be; bonus rounds about marsupials, questions about basket-weaving with pubic hair, queries about cannibalistic practices of the praying mantis, they know he always has a broad spectrum of questions ready to go. By the end of the night, however, it was clear Kev’s reputation hadn’t been tarnished by this all-music oriented curveball, and I’m proud to report he’ll be able to continue showing his mug in public.

It was a pleasure to be a part of a Big Kev Extravaganza, and I’ll gladly do it again some time. Even without the beer. 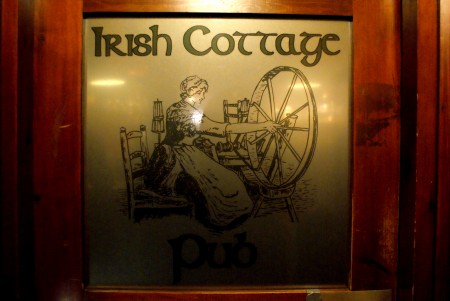 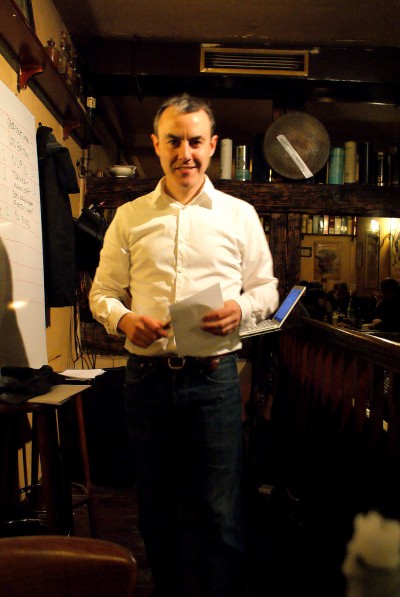 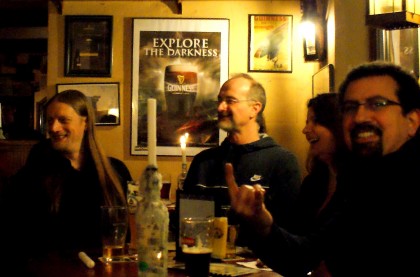 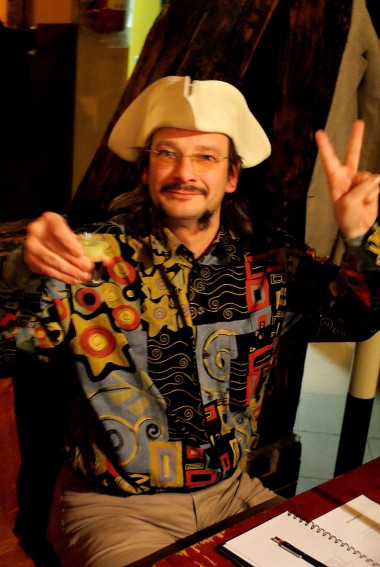 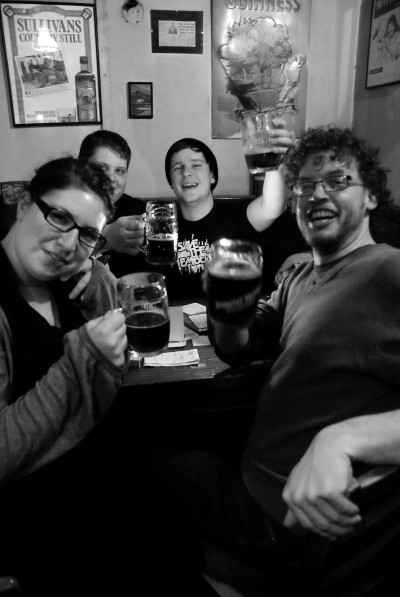 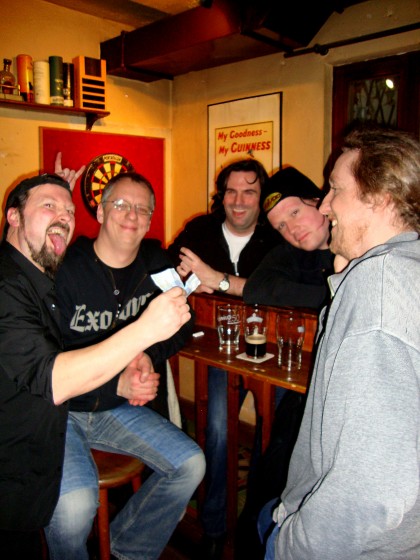 Check out Kevin’s play-by-play of the evening here.

All photos by Carl Begai and The Girlfriend (who is, in fact, not imaginary).