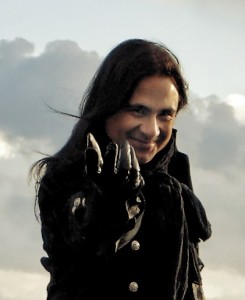 Back in October 2010 I was invited by former Stratovarius guitarist Timo Tolkki to pick his brain for an exclusive BW&BK interview. No subject was taboo, as Tolkki wanted to introduce his new band Symfonia with a clean slate. That conversation resulted in a killer story, found here, which in turn led to a follow-up conversation with Symfonia / ex-Angra vocalist Andre Matos:

“Timo and I have known each other for quite a long time, back from the days when we toured Europe together,” Matos reveals. “To be frank, we established a very nice relationship regardless of Timo’s fame. I have nothing negative to say about him, he’s the sweetest guy around. He had personal problems, which everyone has, but he’s been a good friend. We didn’t keep close contact over the years, but I always knew Timo was out there. It was one of those coincidental things that, at the end, didn’t really seem to be coincidence at all.”

Tolkki echoed this sentiment in an exclusive BW&BK interview conducted late last year, claiming that the pieces of the Symfonia puzzle came together seemingly of their own accord. He just happened to be along for the ride.

“Shortly before I moved to Sweden I did a show in Finland with my solo band at the Finnish Metal Expo,” says Matos. “It was my first time in Helsinki and Timo was the first person that came to mind, so I gave him a call and told him I was in town. He didn’t have time to come to the show, but he invited me to come to the sauna with him the following day, which sounded very weird (laughs). In Brazil we invite people to go to the beach, but in Finland people get together at the sauna. I knew that Timo is a little bit twisted, I just didn’t know it was that much (laughs). But, now that I’ve been to Finland a few times I understand the sauna is their national pride. And it’s an absolutely great experience. You really get down to talking with people. In Brazil, sauna sounds like a different thing entirely (laughs).”

“In the end we didn’t get a chance to meet on that occasion, but a few months later someone told Timo that I had moved to Sweden. He gave me a call and said that, since I was living around the corner, why don’t we finally catch up? He told me that he was interested in working with me on some music, and I’ve always admired his work, so that’s really how Symfonia started. We had no idea what would come out of it, but we wanted to try and work together. It started out as a project and eventually became a band.” 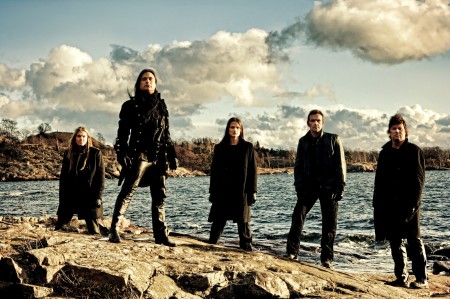 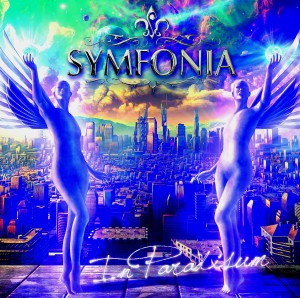