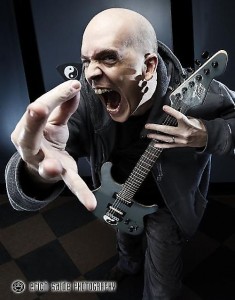 Which brings Townsend to the point he’s been trying to make since the release of Ki; there won’t be another Strapping Young Lad album. Talk of Deconstruction being the heaviest, craziest music he’d ever written – a claim made by Townsend and several people around him – had fans thinking it would be SYL music under a different name. Turns out it’s anything but that.

“The thing I find funny and frustrating is that it’s almost like people didn’t believe me when I said I didn’t want to do Strapping anymore. For the past four years it’s been ‘Oh yeah, sure, you’ll be back…’ and I’m saying ‘Look guys, I’m not lying to you here.’ I’ve done Strapping to a point where I can’t do it anymore. There’s no ulterior motive, there’s no drama about it; I just don’t want to do it anymore because I don’t feel like writing like that anymore. Let me refine that; it’s not even that I don’t feel like it. I’ve changed so much that it’s impossible for me to write like that. That’s the truth. So, when Deconstruction was coming out I was telling people it was one of the heaviest and most chaotic things I’ve ever done, but it’s not Strapping. The reaction was ‘I can’t wait for it because I wanna hear more Strapping…’ and I was like, okay, let me tell you again… (laughs).”

“What Deconstruction represents for me, and what the project of doing all four records represents, is a sense of closure. It’s never going to be closure from the perspective of the people that still won’t listen. They’re just pounding their heads against a wall. What I wanted to do with these four records and impress upon people with Deconstruction is that I have changed, but if I was to do something that was heavy with the same intention of Strapping Young Lad when that’s who I was, this is what it would sound like in the now. The reason why I finished with Ghost is because I’m hoping to make very clear to people that regardless of my heavy intentions, it’s not what I want to do with my future. But I think I had to make a record like Deconstruction to put it forth to people; this is what I choose as heavy at this point because of how my life has changed. For the people that don’t want to accept that, there’s nothing I can say.”

Go to this location for the complete interview. Click here for a look inside Townsend’s new project, Epicloud. 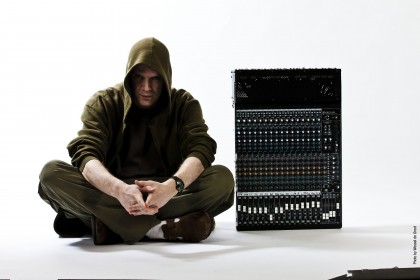 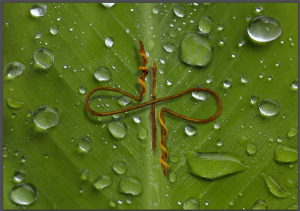