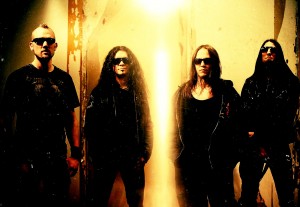 “I don’t know. In the past people always said ‘Pain is just a side project…’ and they liked it for what it was. They didn’t care that I was in Hypocrisy, a lot of them didn’t even know Pain’s background; they just liked it for the music. The band’s following has been growing steadily, and I guess people are getting more picky about what we do (laughs).”

Originally launched as an industrial metal project, Pain has evolved to a point where the electronic tweaking makes up a small part of the overall sound. These days Tägtgren seems more concerned with melodies and bare-faced distortion, which has worked in Pain’s favour over the last few years.

“I just try to write good music,” states Tägtgren. “It doesn’t matter if it’s fast or slow as long as it’s good. Pain has actually always been about the groove from the very beginning. Of course, within the groove there’s all this stuff around the music that changes every now and then. It all depends on what kind of mood my brain is in (laughs). I always try to stick with a good groove, and as long as it rocks I don’t care if it’s fast or brutal or rock n’ roll.”

‘Dirty Woman’ falls into the last category, on a level that inspired one YouTube viewer to accuse Tägtgren of listening to too much AC/DC in his spare time. He takes it as a compliment.

“It’s pretty funny to see all those comments, and that’s one of the reasons I chose ‘Dirty Woman’ as the first single. I wanted to get a reaction, and people were freaking out wondering what the fuck I was up to now (laughs). Songs like ‘Dirty Woman’ and ‘Have A Drink On Me’ (from Cynic Paradise), those are tracks that nobody ever expected from me. Pain isn’t for the Hypocrisy fans, so I don’t expect anything from them, but when the Pain fans are reacting to it the way they have been – thinking I’m insane for doing a rock song like that – that’s great.” 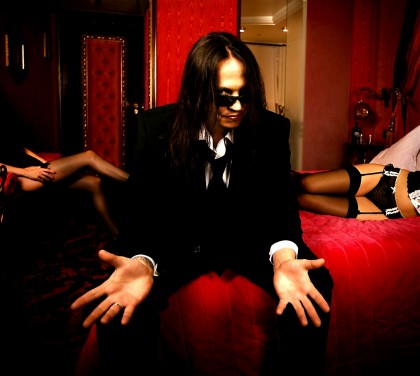 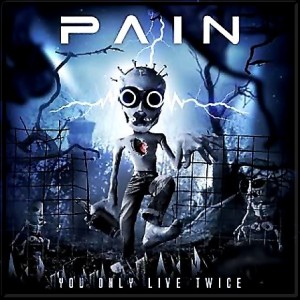