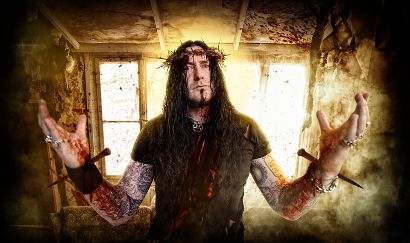 “There are too many people always complaining about something, so if you listen to them all you just stop doing what you love. I think it’s important to do what you do best, and all I can say to all the haters and trolls out there is to get a life. Go do it better than us, motherfuckers (laughs). People bitch about this and that, but what have they achieved in life?”

Schmier and guitarist Mike Sifringer have been a songwriting team since 1982, minus a decade for stewing over and finally getting over personal and/or creative differences. Spiritual Genocide finds the duo in a good place both as collaborators and as friends.

“I think it’s easier now, definitely,” says Schmier with regards to the recording process. “We take things seriously but not as seriously as we used to. When you take things too seriously I think you start to cramp up and the enjoyment in making the music gets lost somehow. We’ve learned from the past because the studio work back then was difficult and came with a lot of pressure. We haven’t had that problem for many years. It’s great fun working in the studio nowadays and I always look forward to going in to work on new stuff. It wasn’t always like that.”

“Easier” with regards to the recording process doesn’t include using the latest and greatest in digital technology to beef up the band’s efforts. Schmier tries to keep things as pure as possible while in the studio with analog thinking.

“Now it’s easier for bad musicians to play well on a record; then you see them live and it’s ‘What the fuck..?’ Nowadays you can cheat so much using a computer that the lousiest drummer in the world can sound fucking amazing. The rule of a successful band working in a studio is Don’t Overdo It. If there are and licks or riffs or leads or vocals that I can’t do, I just don’t do them. If you concentrate on the stuff you can do right and do it to the best of your ability, it’s a powerful thing. That’s a very big push for me, at least. We learned that back in the day when people weren’t cheating yet, and it’s stayed that way. Sometimes it’s easier to fix a mistake, of course, but we don’t cheat in the studio. We still try to make things as authentic as possible.” 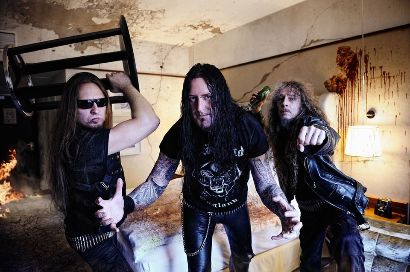 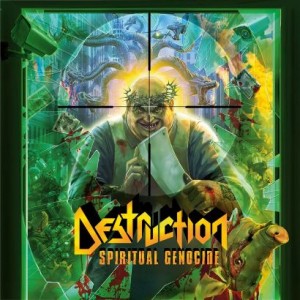