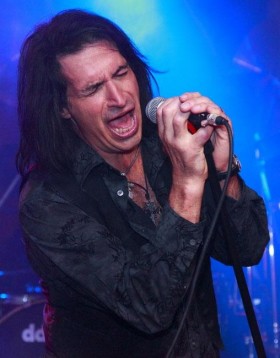 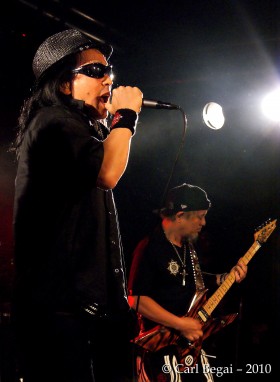 “On the Obsession front, we have a few shows booked for late April,” he reveals. “Still speaking with promoters for Europe, Japan, and the rest of the world. Hopefully some things will surface soon with that. We just finished re-mixing Carnival Of Lies for the re-release with Inner Wound; it sounds awesome and we’re real excited to have a proper release with this. The back catalogue is almost finished as well. Everything has been re-mastered, there will some cool unreleased stuff, never released photos and some video clips.”

Niihara, meanwhile, is gearing up for the April 3rd release of X.Y.Z.→A’s seventh album, Seventh Heaven. Fans of the band’s first two albums – Asian Typhoon and Metalization – and their previous outing, Learn From Yesterday! Live For Today! Hope For Tomorrow!, definitely have something to look forward to.

In addition, Niihara and Loudness are gearing up for the Hurricane Eyes Tour 2013 in Japan as part of their Classic Loudness Series. Dates are as follows: 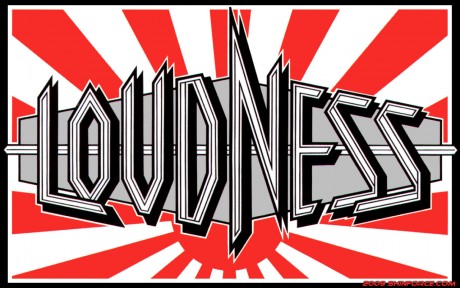 Watch for an exclusive interview with Niihara, due to be published on these pages soon.

Check out the following websites:

Special thanks to Michael Vescera, Minoru Niihara and Takashi Kanazawa for putting up with all my damn questions. Much appreciated, gentlemen…