Plenty of aggression, which falls in line with Static Impulse’s in-your-face approach, but there’s a bloody infectious melodic aspect to the songs that open LaBrie’s music up to a wider audience. Hails to collaborator/keyboardist Matt Guillory for his brilliant songwriting skills. But don’t take my word for it; check out the full record on YouTube. 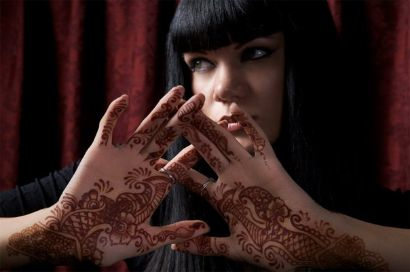 Earlier this year, Coal Chamber bassist Chela Rhea Harper announced the launch of a new project, VII. She describes the music as “melodic doom with progressive and ethnic influences.” The first single, entitled ‘Entropy’, can be heard here.

The band’s official Facebook page can be found at this location.

In addition, Harper has joined the Moscow-based epic ethno death metal band Kartikeya as their new second guitarist and backing vocalist. Watch for updates on the band’s new material here. 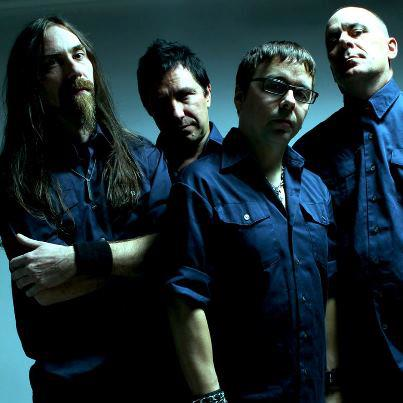 Back in April, southern Ontario-based Varga checked in with an update confirming the band has reunited:

“After 15 years, we’re re-united and back in the studio. The new double-album, Enter The Metal / Return Of The Metal is a re-working of old songs from an unreleased album that we recorded before the BMG deal.

These songs represent what Varga, as a band, has always really been all about. Heavy riffing, complex arrangements, intense vocals and insane drums. For those who were there, you know this to be the REAL Varga!

We can’t wait to bring these epic songs back to life, its been way too long.”

The first song from the new package, entitled ‘Gamera’, is now available for free download via Soundcloud here. 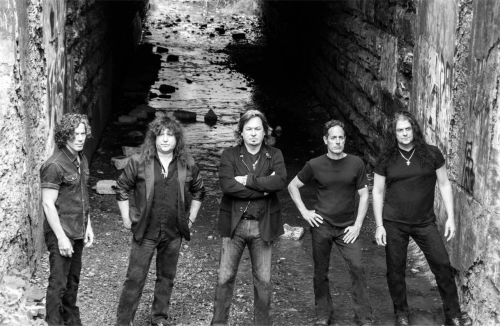 The reunited Brighton Rock made their recording comeback rather unexpectedly by covering the KISS classic ‘Creatures Of The Night’ for the cancer benefit album – A World With Heroes (A 40th Anniversary Tribute To KISS). On top of that, rather than playing it straight the band did the song up acoustically AND released an official video for it. Got to this location to check it out.

Guitarist Greg Fraser confirmed with me this past August that more new music is in the works, but it’s going to be a while before the band is prepared to hit the studio. So, don’t expect a new album until next year. 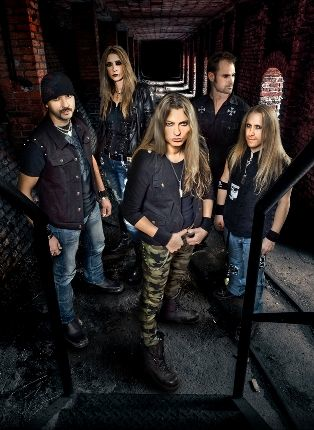 Finally, Famous Underground recently announced a handful of shows for Southern Ontario this fall. Their schedule is as follows:

Watch the band’s Facebook page for updates, where you an also find information on their recently released self-titled album.