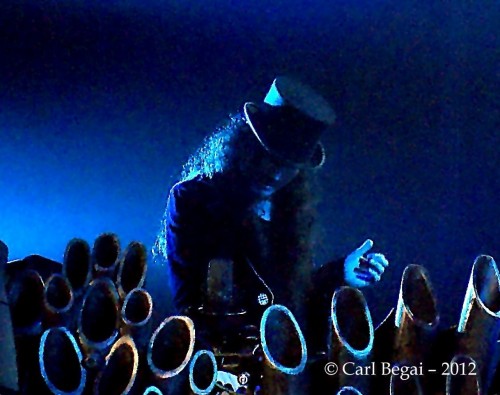 It sounds like an odd undertaking, no question, but Holopainen is known for thinking outside the box. When word came down that Nightwish would release a movie based on his concept for the Imaginaerum album a lot of people – critics and fans – were left wondering why they’d bother. Ultimately, anyone who asked Holopainen why he and the band would bother to invest time and a couple million dollars on the project received what amounted to “because we want to” as an answer.

“It’s about searching for new territories and finding things to do and do them in a really weird way,” he explains. “That intrigues me. It’s really a matter of how you feel about doing them. Doing the soundtrack for the book, for example, felt like the absolutely right thing to do. I needed to get it out of my system, and when I hear the final result I’m really happy I did it.”

Holopainen co-wrote the Imaginaerum movie (released in 2012) with director Stobe Harju, and although it wasn’t a box office smash it appealed to most Nightwish fans (which seemed to be the point in some critics’ eyes). Now that he has some serious distance from the film, is he satisfied with the end result as an interpretation of his original concept?

“Believe it or not, I really am. When I look at the film and I think about all that we accomplished I feel super proud and really happy we did it. It was a long time dream and we actually fulfilled it. It pretty much emptied the band’s treasure chest but it doesn’t matter; we still have our houses (laughs).” 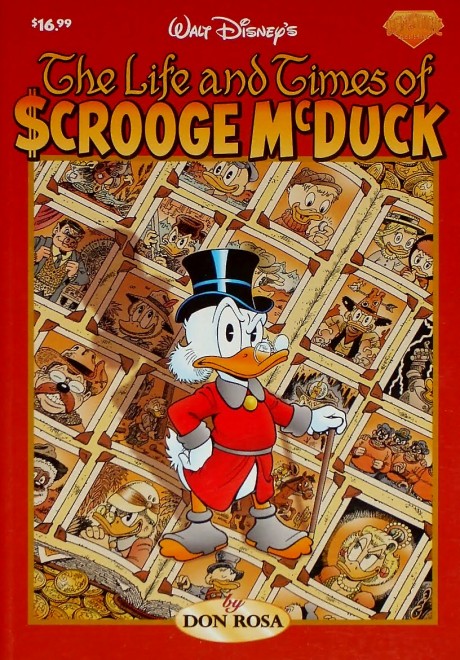 For background information, pictures and updates from the project go to Holopainen’s official website here.