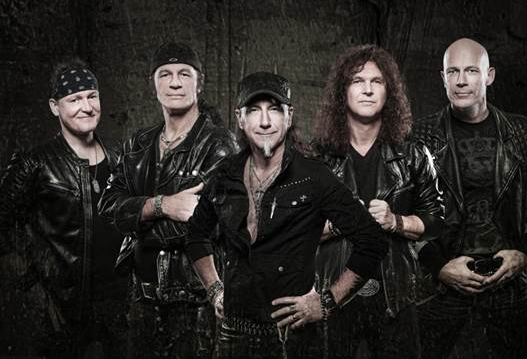 “I’m not sure we did,” Hoffmann counters. “If anything I think we tried to hone it into what Accept really is. I think ‘experiment’ is a bad word to use. There are songs on Stampede that are more melodic, but all in all it’s totally Accept to me. A good song is a good song, and we always try to concentrate on songwriting more than anything, and if things sound a little softer or more melodic here and there, so be it. We’ve always been about melody in our songs. As long as people like it I’m happy.” 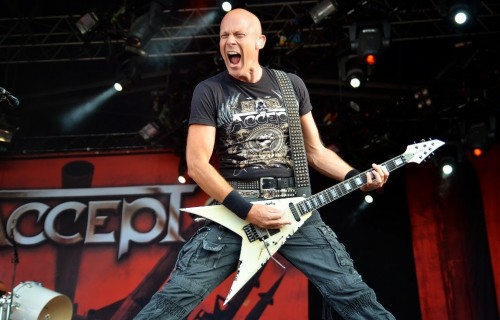 “Something interesting has started to happen,” he adds. “A lot of people tell me ‘I’ve been a huge fan since the ’80s’ or ‘Restless And Wild has always been at the top of my list…’ but this new era of Accept has started to overtake that. People are saying now that this new stuff is some of the best music we’ve ever done, and it’s a huge thing if people start to feel that way.”

Hoffmann’s explanation as to why people are reacting to the new(er) albums is simple:

“These are all songs we could have written back then, we just never did. This new music should feel authentic but current, and it’s clear we pulled it off.”

Blind Rage is essentially Accept’s second third album, a goal many bands that have fallen apart and rebuilt themselves fail to achieve. At least not at a level where the fanbase considers the music on par with the old days. Looking back at Accept’s official third album, Breaker, are there any similarities between making that step then versus now? For Hoffman, apparently not.

“Nah, I can’t even remotely compare those two things. Take the first album we ever did (in 1979), that never should have been recorded. It was just a bunch of demos and it never should have been released, so you can’t even count that. In those days they released anything; nowadays that album never would have seen the light of day. We were kids just coming out of the rehearsal room, nobody had a style or a clue of where things were going to go. You can’t over-interpret this stuff too much and I can’t compare those two scenarios. Here we are 35 years later and… Blind Rage is the third album, I’ll give you that (laughs).” 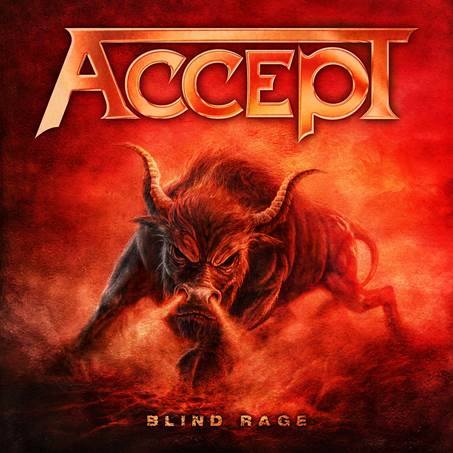