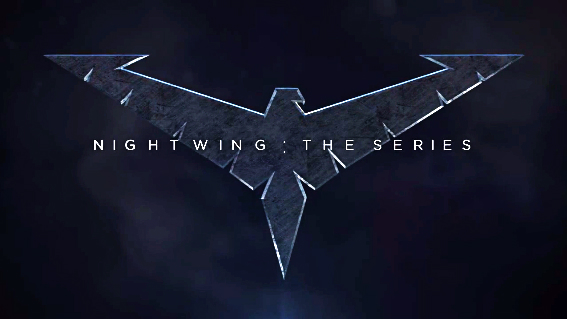 I was expecting a disaster. I couldn’t have been more wrong.

Nightwing: The Series consists of five episodes clocking in anywhere between 8 and 10 minutes, offering up your basic (at its foundation) comic book adventure:


As simple as that, but it has to be said that director Adam Zielinski and actor/co-creator Danny Shepherd (Nightwing) have made “simple” a pleasure to watch and worthy of a nerdgasm. 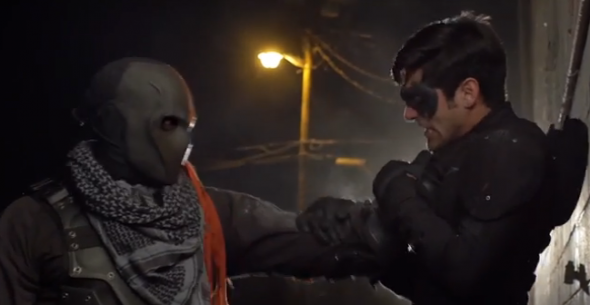 Keeping in mind that this is an independent production – meaning a big-ass film studio isn’t paying the bills – the scope of what has been accomplished is bloody impressive. The costumes are outstanding, the worth of a soundtrack has not been undervalued, the fight scenes are paced well (fast and bloody), the special effects are convincing for the most part, and it’s well shot overall. Sure, some of the acting is wooden and uncomfortably stiff, but there are A-list “actors” being paid stupid amounts of money for performances far less inspired.

What truly makes Nightwing: The Series shine and come off as more than just some Big Bang Theory wet dream are the little things; stuff where you need to be up on your DC Universe lore. Batman references, Joker flashbacks, the appearance of Bruce Wayne, hints at Barbara Gordon’s alter ego and the Justice League… all completely unexpected. It’s these little pokes and prods and attention to detail that adds a huge amount of charm to what is a surprisingly well done piece of film to begin with.

Add to that the Making Of clips assembled to take the viewers behind-the-scenes and ultimately give people a look at what goes into a group of fans creating something for the fans. A very nice touch indeed.

Ultimately, the big mystery is how in the hell the Series crew was able to avoid having DC march in with a team of overpriced lawyers to shut the production down. Hats off to the suit in the corner office who had the sense to see it as some well executed free promotion for the DC brand.

Here’s hoping that if/when the Ismahawk production team comes into some money to keep things moving forward – and fan demand indicates they have the audience for it – that they don’t lose their wide-eyed enthusiasm. 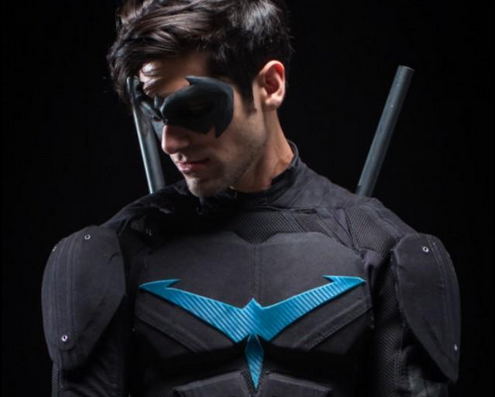 For information and updates on Nightwing: The Series go to this location. Go to the Ismahawk YouTube channel here.

Check out the episodes via the links below: