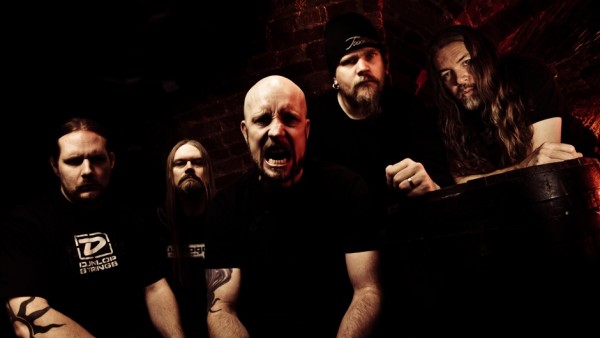 “The first release from Meshuggah that we commemorate 25 years isn’t a Nuclear Blast release, it’s Psykisk Testbild, and that was only 500 copies or something. That was the real start of the band, but I guess we worked differently than other bands because before we did Destroy Erase Improve (1995) we weren’t on any map. We didn’t tour before 1995, so the whole 25th Anniversary depends on where you count from (laughs).” 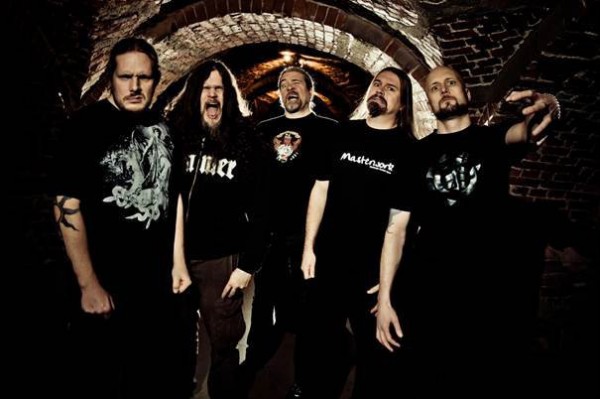 “As for how we feel about the 25th Anniversary, at first it was like ‘Damn, has it been that long? We’re old fuckers…’ (laughs). And then we realized it’s kind of cool that we’ve been keeping at this for so long and it’s still working out. When we got past the initial cringe we found it was great to be able to do selected live dates to represent our entire career. That’s something to be happy about.”

An opportunity Meshuggah appreciates considering many bands that want to make a living in the business are resigned to playing any toilet that will have them.

“Especially since we know that after this there’s going to be an album process,” Hagström agrees, “and after that there’s going to be a couple years of touring that will take us around the world. Being able to do something we don’t normally do and play these special shows is refreshing.”

Meshuggah was always and remains a band that comes with a guaranteed dose of unpredictability. If they’re not stretching established musical boundaries they’re blowing them apart entirely. From a Canadian metalhead’s point of view Meshuggah have a lot in common with our beloved Voivod, a band that sounded like nothing else when they surfaced in 1984, scaring the hell out of us and providing some much appreciated schooling.

“I love Voivod,” says Hagström, “They were one of my favourite bands growing up. They were oddballs on the metal scene, and I think it’s because of how the group was composed as individuals. They just happened to sound that way, and it’s the same thing with us. We happened to take off on a branch and it became our thing. It’s interesting that Voivod are still around and we’re still around; two bands that are considered extreme for an extreme genre to begin with. That’s awesome.” 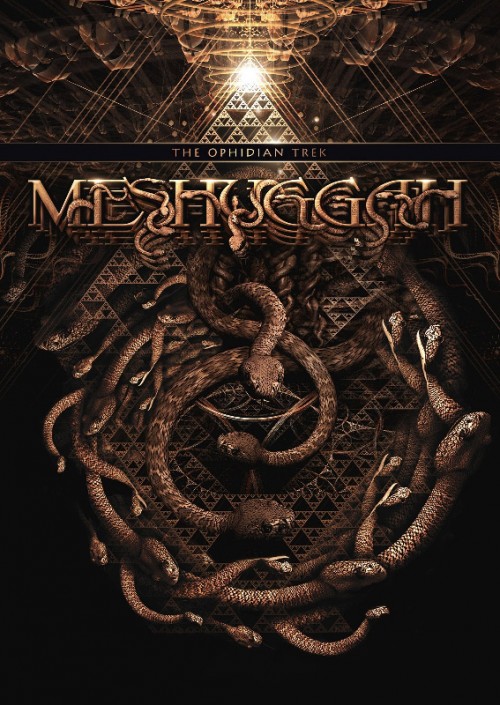 For information and updates on Meshuggah go to this location. Check out ‘Do Not Look Down’ from The Ophidian Trek here.