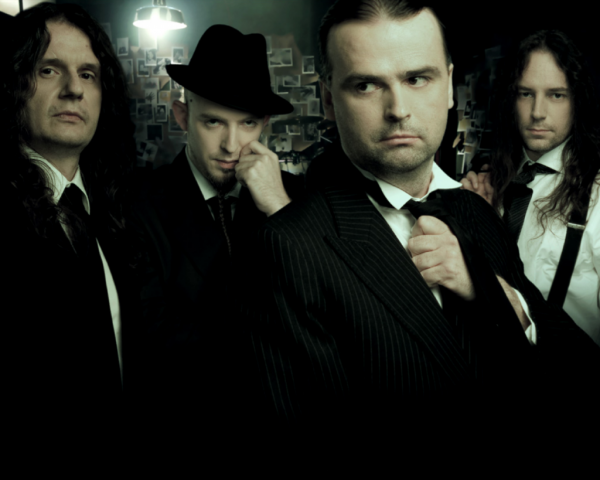 “Imaginations From The Other Side shares the pole position with Nightfall In Middle Earth,” states Hansi, referring to the 1998 follow-up. “If we were to hold a vote Nightfall would be in the lead, but it seems that the core fans are more in favour of Imaginations. I’m fine with that; Imaginations is a great and intense album and I have nothing but the best memories about it.”

Asked if he’s got a personal spin on why Imaginations From The Other Side is widely regarded as (one of) the band’s finest moment(s), Hansi chalks it up in large part to Blind Guardian releasing the right album at the right time.

“Imaginations made a difference in our career, you’re right. I think it has a lot to do with perfect timing, which might happen once or twice in a lifetime. It doesn’t matter how talented you are, if you don’t have that luck to present it at the perfect time the sensation won’t be the same. We definitely had that with Imaginations. We were the upcoming band, we came out with a great album and people could easily relate to that. At the very beginning some people had issues with the tiltle track because it was too modern for the time. Nobody thought Blind Guardian would ever come up with something like that. Other than that it was just a very positive vibe. Of course, the intensity and excitement we delivered was probably due to the fact we worked with Flemming Rasmussen (producer/Metallica, Morbid Angel) for the first time. Nowadays we’re an established band that probably every metal fan knows. It’s not something new to be discovered. We come up with classic and individual stuff as we always did, but I think it’s more difficult to catch the same sort of attraction.”

“We were also at that age back then when young metal fans looked up to us as big brothers. Now they look up at us and we’re like old parents (laughs). I’m not sure but maybe it makes things a little different as well. And the fans that have grown up with us, who are now in the 40s or whatever, they aren’t in the same situation compared to back then and can’t capture that same spirit. That might be confusing sometimes; they get better quality music but can’t get into it because they’re not the same inside.” 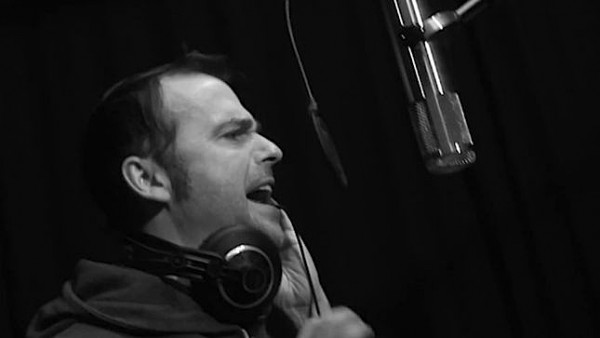 As with every Blind Guardian release since Imaginations From The Other side, hype for Beyond The Red Mirror was through the roof in the weeks and months ahead of the official release.

“That’s cool, but I think that’s related to the break in between,” says Hansi, downplaying the Blind Guardian fanbase’s almost fanatic loyalty. “It creates the situation because nothing happens around us for long periods of time. We’re not posting stuff on Facebook, we’re not telling people how cool we are. Other bands are afraid of losing contact to the fans if they stay away. We think completely differently; if we really keep the focus on our music it will be appreciated by people. We have to deliver some information to the fans, of course, because a new album is coming out or I cut my hair or whatever (laughs). You can compress that into a small block of time and deliver it in a massive way.”

Yeah, the haircut. It’s been five years since Hansi did away with his flowing locks during the sessions for At The Edge Of Time, yet it’s still a topic of conversation amongst some of the Blind Guardian faithful. Right up there with former Helloween singer Michel Kiske opting to shave his head a million years ago.

“It’s unbelievable,” Hansi laughs. “I look at Bruce Dickinson and James Hetfield, who are the real heavy metal stars – we’re way below Iron Maiden and Metallica – but I don’t understand why some people are still hung up on my hair. No idea (laughs).” 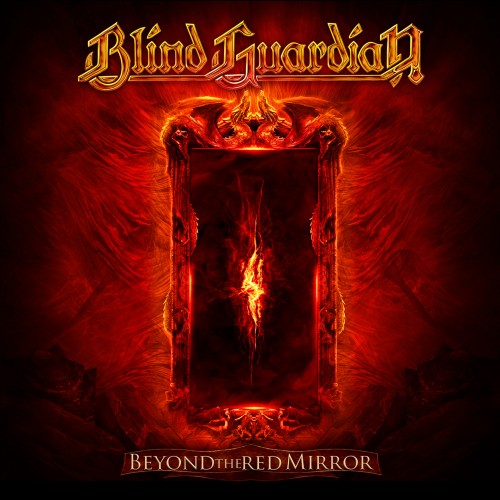 Go to this location for a full album stream of Beyond The Red Mirror.