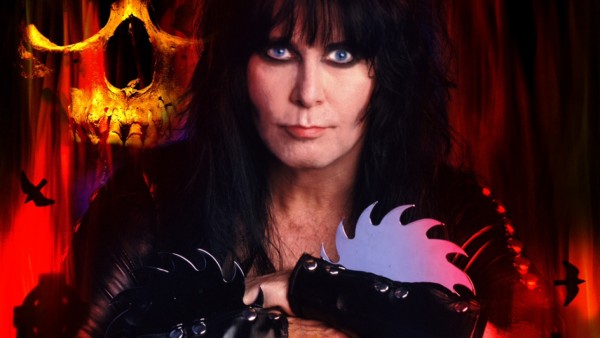 “The first part, no; the second part was definitely a consideration,” says Lawless. “You start making one record and by the time you’re finished you’re into making another one. When we did The Crimson Idol, I came very close to doing that. I started writing the story, and by the time I got to the end of that two year process I had fleshed out the character (Johnathan Steele) so much that to me he was like a living, breathing person. There’s a tendency to want to modify the story, but it’s like ‘No, stick to the script… (laughs).’ I had to tell myself to let it go. Looking back at that now, had I given in I would have killed the Idol record.” 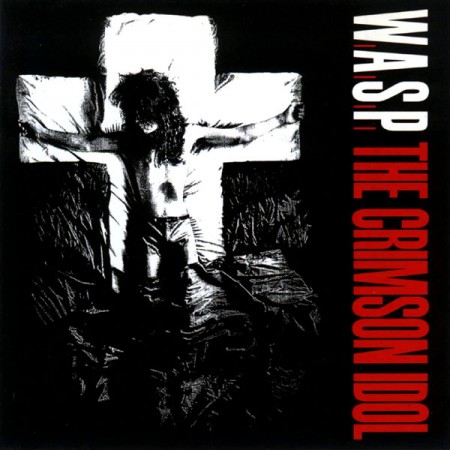 “One of the reasons that record works is the simplicity of the story. If you get into the story it’s enormously complicated, but fortunately I was able to write it in different layers so that if you wanted to get deep into it you could, and if you didn’t that was okay too. And that’s what made that thing work. Take away that first layer, which I came very close to doing because I didn’t think it was clever enough, and it would have been like revealing the punchline of a joke too early. That’s the question you’re constantly asking yourself when you’re songwriting, so I just went back to my gut level thought.”

Prior to The Crimson Idol, in 1989, W.A.S.P. released The Headless Children, a game changer of epic proportions. After three albums of what was perceived and / or celebrated as lewd and crude music hailing the wonders of sex, drinking, more sex, and rock n’ roll, W.A.S.P. unleashed a dark and heavy record focusing social, personal and political themes. The band was considered dangerous early on in their career; the intellect behind The Headless Children made them even more dangerous to some.

“Absolutely, because it was the truth” Lawless agrees without a hint of arrogance. “When we did the first album I was attempting to do social commentary and we were doing it in such a way that it scared people. I realized they didn’t understand a word of what I was saying. The idea was to talk to people on a level they would understand. You’re absolutely right. We became a much more uncomfortable band to consider when we did The Headless Children and everything after that.”

The lead track on the album, ‘The Heretic (The Lost Child)’ was unlike anything W.A.S.P. had recorded previously. Nothing could have prepared the band’s fanbase for it. The song was a “welcome to the show” for what is widely regarded as one of W.A.S.P.’s best works in their 15 album catalogue.

“The whole crack epidemic was just getting started, and living in LA, I was watching the news and seeing reports on kids dropping like flies.” Lawless says of what inspired the song, and ultimately the album. “I don’t take drugs, so if you’re not into the drug culture you’re like the last guy to hear what’s going on. By the time something gets to television it’s usually old news anyway. But, I was seeing this thing called crack and thinking ‘What in the world is this?’ I was starting to see the rise of gang warfare in Los Angeles like I’d never seen before. You had drugs and money, and one was fuelling the other until things were out of control. That was the whole idea of the song ‘The Heretic’; it was literally based on fear. It was asking the question ‘Where are we going?'” 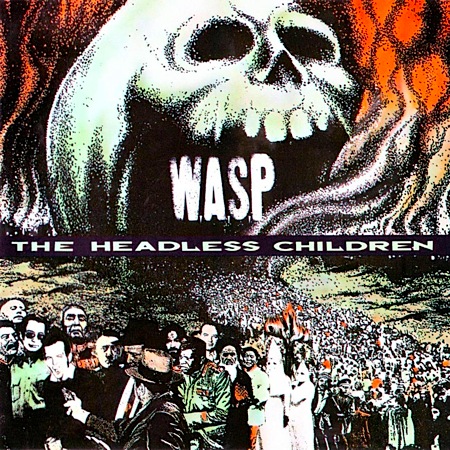 Lawless is pushing 60, W.A.S.P. is over 30 years old. Asked if he’s surprised the band is still around…

“I think everybody is,” he laughs. “When we came out with our first album there was one interview question that astonished me most, and it became a barrage over a period of time. On the first European tour we did, every interview we would hear this one question over and over: ‘So, do you think you’re going to be around in five years?’ I was like ‘Let it go. We might not be around in five months, so let us enjoy this now.’ What I didn’t realize is that every new band gets that question (laughs). It wasn’t offensive, but it was shocking to me that I kept hearing that question over and over again. On the second record I never heard that question.”

“Over a period of records I started to realize there are phases where certain questions will be asked. The reason I bring that up is the idea of thinking so long down the road… you don’t even dare to let yourself go there. You’re just starting to put one foot in front of the other, which is basically what I’m doing now.”

Asked to sum up W.A.S.P.’s career as a whole, Lawless gently waves off the suggestion, saying it’s impossible to do so.

“As a musician you never get to hear your album for the first time. That’s something you’re robbed of. You’re talking about the first time you heard Headless and Idol; I never got to experience that. Now, we get other things along the way that happen while those sessions are going on. There’s magic that goes on that you wish you could share with people but you can’t, so there’s a little bit of trade-off. Consequently, because an artist never gets to hear their album for the first time, I don’t know if anybody can ever be objective of their own work. I know I can’t. Even a record that might be 30 years old, not a chance, because how do you listen to it without prejudice? I don’t know if it’s possible.” 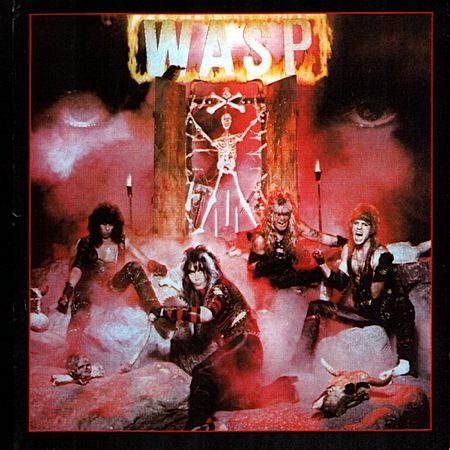 For information and updates on W.A.S.P. go to their official Facebook page here.

Stay a while, check out The Headless Children and The Crimson Idol below.