It was plan from the very beginning to have a video trailer to advertise the Kickstarter campaign. One thing the music biz has taught me is Promote Or Die, and video is seemingly the best way to go in this day and age. Finding someone to do the work proved to be a problem, however, as the one soul who promised big and brash and bold things took a powder when he realized I wasn’t kidding about going through with it. Either that or the music composed by Sander Gommans (After Forever, HDK) scared the bejeezus out of him and sent him running with his award-winning tail between his legs. Trying to find someone else to do the job took a few months of hair pulling, one profanity-laced rant on Facebook, and a phone call from Rock & Royalty photo god Heiko Roith who introduced me to a colleague we’ll call Spitz for the time being.

He told me he’d never heard of a video trailer for a book, but he was intrigued by the idea. The end result was an afternoon and evening of filming something that, according to Spitz, is going to be of a cinematic nature as requested. I hate being in front of the camera, but I’ll give over and say Spitz has some pretty awesome ideas bouncing around inside that head of his.

So, if all goes according to “plan”…. and I use the term loosely… the whole Kickstarter thing should launch before the end of June. If it succeeds, GRIM – My Way To Hell will be released in October.

Check out some screenshots from the video trailer below. They’re not colour graded, so expect something far more impressive when the final cut is ready to go. 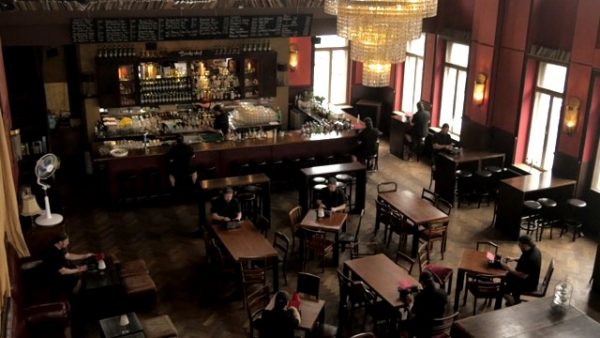 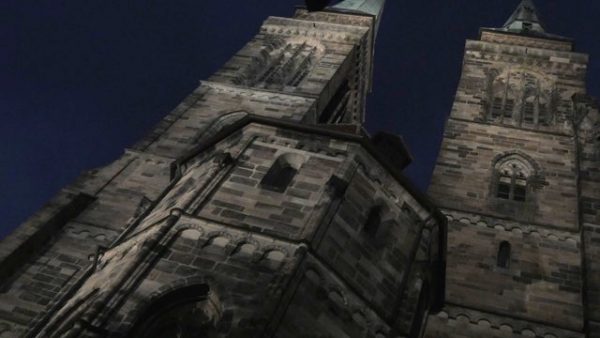 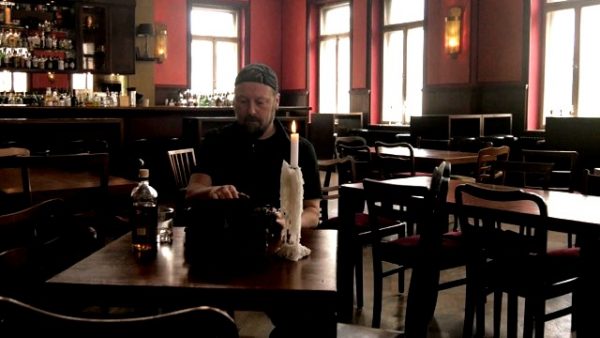 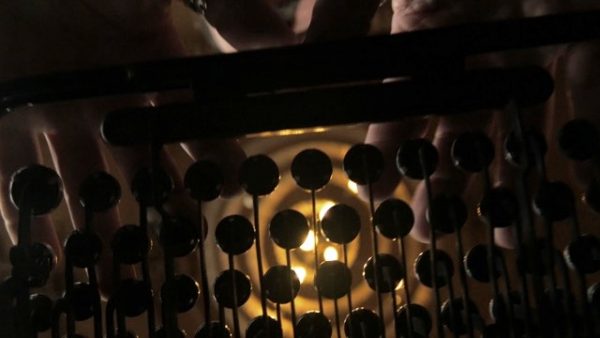 To read a couple excerpts from GRIM click here.