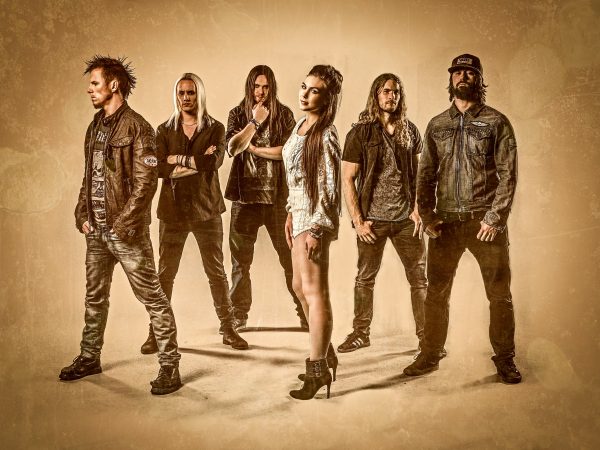 “Exactly,” says guitarist Olof Mörck- “I think you got it perfectly. People are intrigued by the record because it’s obviously different from what we’ve done before. For us, when we started to write the album it was all about diversity because I still love The Nexus (2013) and the first album (2011), but they did have a very firm concept and we went with that conecpt 100%. And since we were so early into our career there wasn’t a huge need for variation. On the Massive Addictive record (2014) we felt that we maybe had to throw some things around a little bit. At the outset of Maximalism, I think we were trying to throw a lot of different things around because one of the main points with the first two albums is that they were in context when they were released. They were very fresh and people didn’t react overly enthusiastic about the music, just like yourself, but they realized we’re a real band that can play our music live. The thing is that if we kept on releasing albums that sounded similar we would have lost that freshness. We were trying to find new perspectives on what is actually fun with Maximalism so the music is new and fresh for us.”

One of those “fun” aspects of the new music is the increase of pop elements in some, but not all, of the songs on Maximalism,

“That was one of the ways we could go,” Olof agrees, “but then you have a song like ‘Fury’ which is way more brutal than anything we’ve done before. As the songs were starting to come together we saw that we had a lot of them and could take things in different directions, and increase the diversity this time around. That was the main concept for Maximalism; whatever we feel is fun and relevant to Amaranthe goes on this album. I think the diversity is one thing we’ve been missing up until now.”

“I think your impressions are telling towards what the general reaction is going to be,” he adds. “A lot of people are going to be surprised because they think we’re going to play it safe by making Maximalism a combination between Massive Addictive and The Nexus. The contrast here is much greater. The song ‘Boomerang’, for example, is a fun song and it’s very pop in the chorus, but when Henrik’s (Englund / growls) part kicks in it’s brutal and there’s a Meshuggah kind of groove behind him. It’s very extreme. I think too many bands play things too safe, and if they come up with a concept that works they stick with it. We’re the kind of band that needs to innovate in order to keep things interesting for ourselves.”

Amaranthe has never been shy about the electronic / digital elements in their music, and as the Maximalism title suggests more is more in that regard. Oddly enough, for all the technology used to power the new songs, Olof’s guitar solos stand out as being particuarly lush and organic. Another example of the record’s diversity.

“A lot of the guitar solos were improvised or quickly recorded on the spot because looking back on some of my solos, I did a lot of takes. These ones are more playful. Plus, I was getting solo coaching from Elize (Ryd / vocals) who inspired me to play faster and more spontaneously. So, you’re actually on target when you talk about the organic feel of the solos. It’s nice to know people can actually hear that, and that’s the whole contrast. Of course we have all these eleronic elements and keyboards which are extremely inorganic, but what I’ve come to find is that when you combine those things with a real band playing real music you get a very powerful and diverse result.” 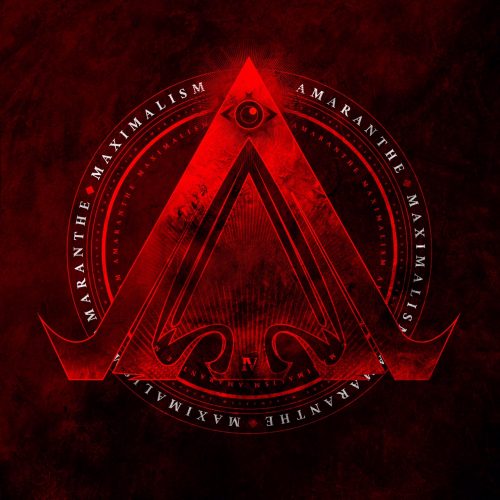