“You mentioned those bands to me and I thought ‘Holy crap, he’s right…’ The new Zombie Sam music doesn’t sound like those bands exactly but it is similar. I like the music from both Billy Talent and The Creepshow, I like the way they perform live, so I could learn somethings from artists like that. They have an amazing energy. My new music is going more in the direction of something like The Creepshow. I don’t want to be heavy metal and I think this new stuff is more rock. Some of the vocal lines even sound a bit like pop music even though it’s not. It’s definitely more horror rock.”

The new album, aptly titled We Are All Mad Here, is a conceptual work. Not a surprise given Sam’s love of movies and books.

“There is a storyline,” he confrirms, “and I hope the labels and the fans will appreciate what I’m trying to do. I had a vision for the whole album, so I knew where I wanted to go with it.” 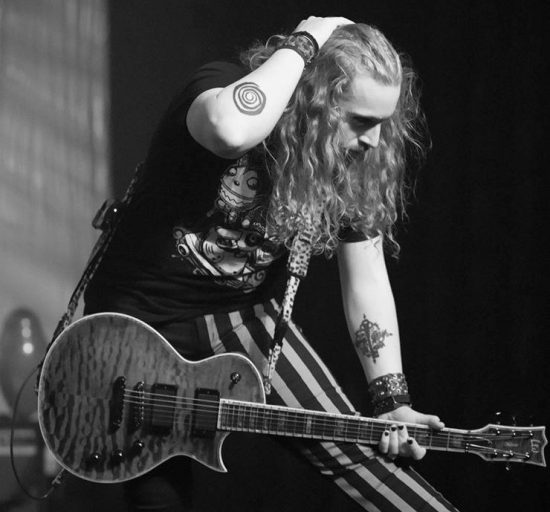 We Are All Mad Here sees Zombie Sam teaming up with former Farewell, My Love vocalist Ryan Howell. They collaborated previously on covers of “This Is Halloween” and “What’s This” from the classic animated Tim Burton film, The Nightmare Before Christmas. Given that Zombie Sam has worked with Sophia from Season Of Ghosts on her own music as well as two songs for Self Conscious Insanity, there was initially some discussion of her taking on the role of vocalist for We Are All Mad Here.

“In the beginning my idea was to have Sophia sing on one of the songs, but Ryan has recorded so many tracks I have to figure out how to put her in there (laughs). But, I will find a place for her because I love Sophia’s voice. I also thought about having her as the main singer on the album, but the question then was ‘What about Season Of Ghosts?’ We decided that it was better if she has her project and I have mine. I had a lot of options for a singer, but I wanted to get someone geared sepcifically for the American market. I heard Ryan sing with his previous band and I thought he had talent, but I didn’t think their music suited his voice, so I sent him a message with some music and asked him what he thought of it. I suggested he try my music because there are no limits to it, he composed some lines, and I said ‘Okay, you’re in…’ (laughs).”

With the songs for We Are All Mad Here nearing completion, the label search is on with the plan to secure international exposure for Zombie Sam.

“I want get a label that will help me to tour because I’m not interested in making lots of money from album sales. I just want to tour and whatever happens with the album will happen live. I’m planning on an official video for one of the new songs, which is another reason why I’m looking for a good label. I have a vision for the album but it depends on what kind of budget I have and what kind of help I can get. Sure, I could probably release it independently but I’ve been working on this album for a year-and-a-half, and I’ve put so much time and energy in to the music that I’d like to have it out on a label.”

In closing, Sam is given the chance to describe his music for the masses as he hears it…

“Usually people try to give artists a title, which in my opinion automatically make your music generic. I don’t really want to say that my music sounds like someone, but if you want to listen to something that sounds like it came from a madhouse, listen to my album (laughs).” 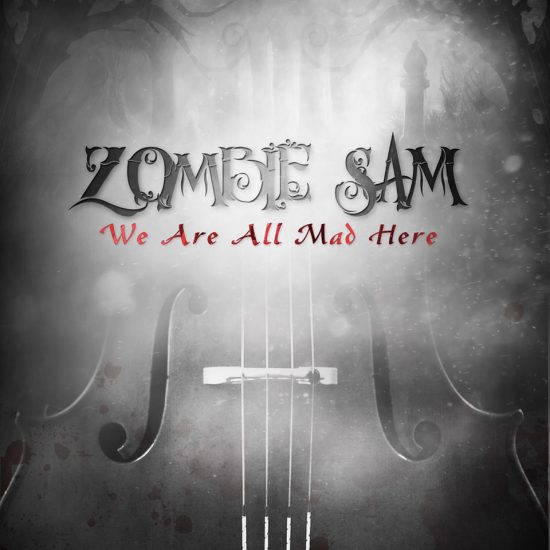 For updates on Zombie Sam go to his official Facebook page here.