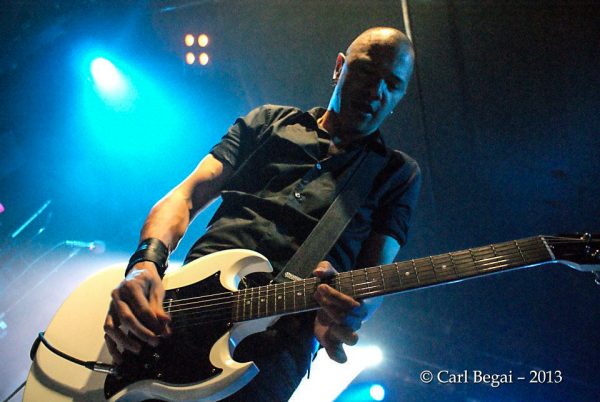 “There are a few reasons for that,” he begins. “First of all, we could never agree on a song. JC (bass) will suggest something and I’ll go ‘meh.’ I’ll suggest something and he’ll go ‘meh’ and on and on it will go (laughs). We recently did agree on some covers, though, but I don’t know if we’ll ever get to that point. The second reason we haven’t done any metal covers is because I don’t feel I could pull them off without sounding like a joke. And the third reason is I just want to be a metal fan, and depending on what band you’re talking about I couldn’t even begin to try and pull off an Obituary song or an Annihilator tune. How do you even start writing a song from one of those bands? It’s intimidating to me.”

“Having said that, JC and I are in a ‘metal band’ side project and there’s a four song EP coming out soon,” Danko reveals. “Hopefully it won’t confuse people. It’s me, JC, and two of the guys from the psychedelic-prog band Circle (Jussi Lehtisalo and Tomi Leppänen); sometimes they’re metal, sometimes they’re completely experimental and indie rock. I’ve been in touch with Jussi, who runs the label Ektro Records in Finland, for the past two years and he asked me if I wanted to take a stab at some of the songs he had. I did the vocals, JC put bass on top of it, the other two guys are involved and we call it a band. The band is called Iron Magazine and the first ‘single’ was released at the end of January. It’s called ‘Queen Of Hell’. It’s not traditional metal; it’s metal through these two bands that aren’t metal. Jussi calls it happy metal and I like it (laughs). I did my best Ozzy and my best Bon Scott on the EP. There is definitely one song with me going for that Ozzy feel. I can sing in that kind of style depending on what it is. I can’t do Halford but I can do my best Brian Johnson over a metal riff (laughs).”

“And then there’s The Levee Walkers which I did last year, and it’s supposed to be coming out this year some time. I did a couple songs with them and they’re sporadically releasing it: I don’t know what kind of a timeline they have, I just heard it was coming out this year. They’re putting out 7″ vinyl, each with a different singer, and the first one came out last summer with the dude from Killing Joke. I think there have been two other releases since then and think there will be a total of six to eight 7” singles.

“It’s funny because my focus is Wild Cat and all this stuff has been on the backburner. We’ve been sitting on these songs and now they seem to be coming out all at once (laughs).” 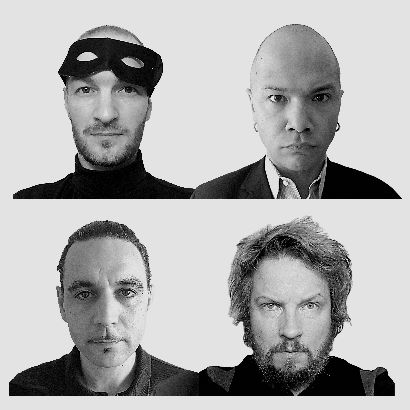