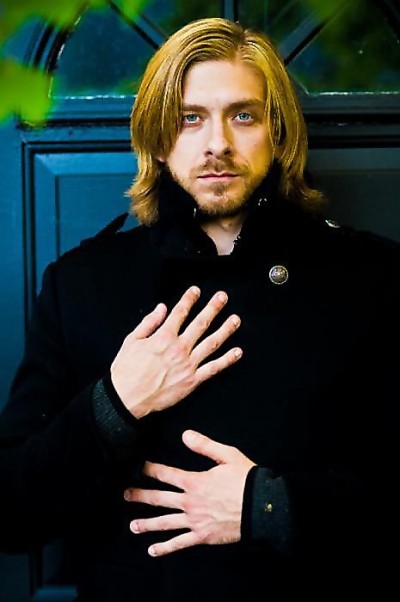 To this day I have no idea how he got my address, but I’m grateful to whoever gave it to him.
END_OF_DOCUMENT_TOKEN_TO_BE_REPLACED