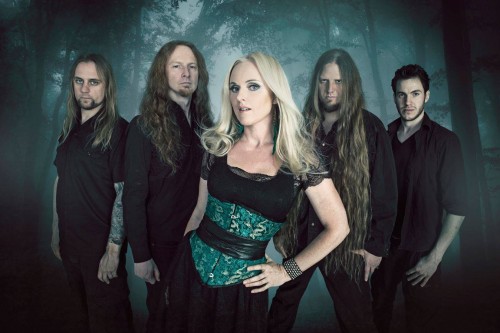 “We don’t have to re-invent ourselves just because we’ve been around for 10 years. We have so much experience that we can rely on, and we’re three different musicians that also happen to be perfectionists. If I said we needed to have dulcimer on a song, we’d go out and try to find somebody that plays dulcimer. That’s how we work.” END_OF_DOCUMENT_TOKEN_TO_BE_REPLACED