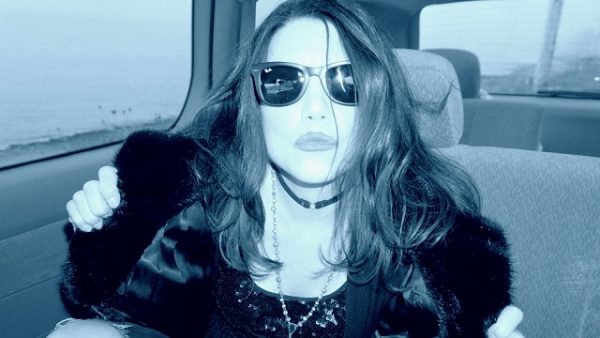 “Believe it or not, this album was already recorded and mostly finished when we went on tour last summer,” Lee reveals. “We recorded it on Spring Break because everyone had some time; we went out to the studio and laid down all the bedtracks, and I had most of the vocals done before the tour. From there it was just some small things to fix up like backing vocals and extra keyboard parts. We were just so excited from the response we got for Fire And Gasoline, so I just booked some studio time and said ‘Okay, we’re going in on March Break…’ but we didn’t know what we were going to do (laughs). I talked about doing some covers that I always wanted to record, and the suggestion of doing an album of half covers, half originals came up. Then came the question of how we wanted to approach that. Some people do covers records that are an homage to a certain artist, like doing all David Bowie songs or all Led Zeppelin songs, but our idea was to take these songs we’d chosen, deconstruct them and make them our own, and we made that the template for the (original) songs we wanted to write. But, we knew we were going in more of a rootsy, hard blues direction before we even wrote the material.” END_OF_DOCUMENT_TOKEN_TO_BE_REPLACED