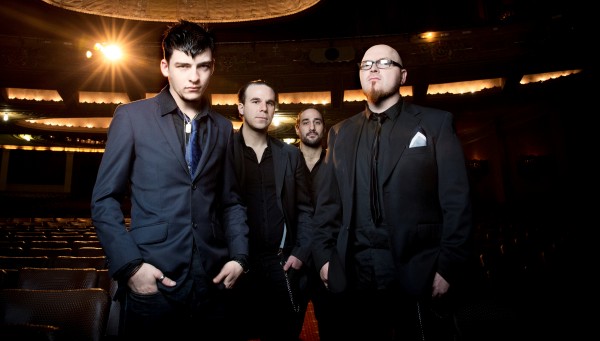 “Before Anhedonia there was nothing from Teramaze for eight years. People think we’ve been around for all this time, but no, there was a massive gap in between. We don’t really play any of the old stuff, but now that people are starting to realize this is the same band from back then we’re thinking about bringing some of it back. But it does seem to people we’ve done more than we actually have.” END_OF_DOCUMENT_TOKEN_TO_BE_REPLACED