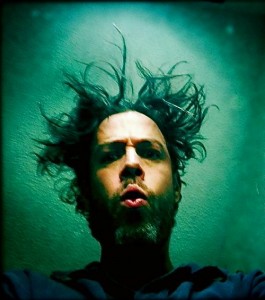 “I think Matt has his own perspective, and maybe his life has gone down a different path than mine, which has given him his feelings on the way things went down,” Bieler offers. “Do I think that I hold partial responsibility for making bad decisions in Saigon Kick? Absolutely. I think everybody shares that responsibility, though. Matt and I have spoken a few times over the last year, and things have been really civil, so that’s a healthy place to be. When everybody was on the phone talking about the possibility of a reunion, I told the guys that I don’t care if they want to draw up contracts, it was cool with me. I don’t want anything more than my share. So, whatever Matt wants to do, if he wants to do it, I’m fine with it.” END_OF_DOCUMENT_TOKEN_TO_BE_REPLACED