“To be honest, we never called it quits, we basically just decided to put the band on the shelf,” says Glen. “I mean, at that point yes, Shawn and I were now half of Megadeth, and way too busy to consider anything else regardless of the fact that we had finally found an all around amazing and professional singer who couldn’t be matched. We had a lot of negative feedback in the past about some of our previous singers. All of those people were silenced when we brought Nils in.” END_OF_DOCUMENT_TOKEN_TO_BE_REPLACED 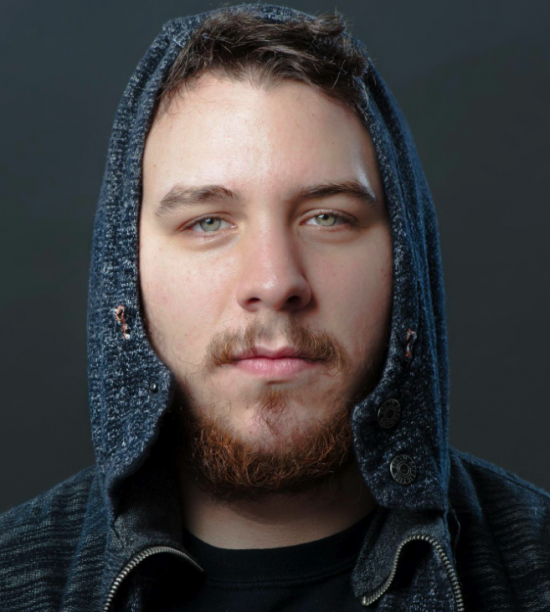 “There is not an actual group,” he says. “That being said, I asked a couple of my good friends to help me out vocally and lyrically since I’m unfortunately not a vocalist myself. The screaming vocals and lyrics were done by my friend Jacob Kresak, whom I met in the local metal scene, and the clean vocals and lyrics were done by my other friend, Mike Motter, who has been one of my favorite singers/songwriters for a while now. I’m very happy with how the song turned out on their end and could not be happier that those dudes were nice enough to lend me their talents. As for the instruments, I played and recorded everything myself.” END_OF_DOCUMENT_TOKEN_TO_BE_REPLACED

Still, weeding through the archives, the temptation to go back into the studio and tweak the recordings with up-to-date performances… END_OF_DOCUMENT_TOKEN_TO_BE_REPLACED 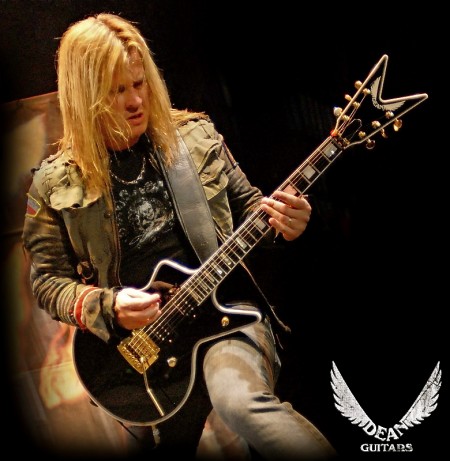 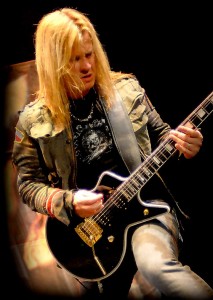 “I listen to instrumental stuff as much as I listen to music with vocals. Me and Shawn (Drover / Megadeth drummer) did the instrumental stuff way back in the early ‘90s when we were starting to get the Eidolon thing rolling. We just had a four track, a drum machine, some guitar gear, and we did the best we could, and it turned into a metal band with vocals. This time out, I just wanted to do an instrumental album properly.” END_OF_DOCUMENT_TOKEN_TO_BE_REPLACED