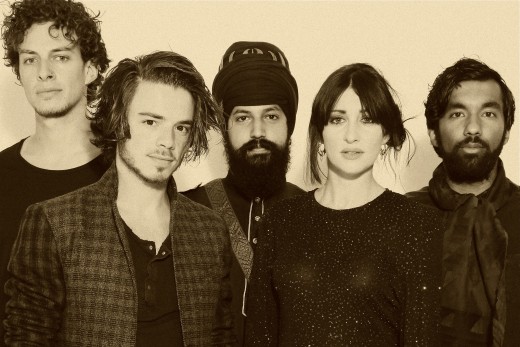 Anna: “I guess each album you do is a reflection of where you are in your life at that time. My first album, Gypsy, was made after I’d been touring around the Middle East a lot and had been with the Trans-Siberian Orchestra for a year or two. Gypsy was my world music sound mixed with a bit of rock – I was dipping my toes into it – and by the time I did Rise Of The Warrior, I was fully into the musical pyrotechnics, the loud symphonic rock / metal world. Those were the people I was hanging out with musically and socially. That album is definitely a blueprint of who I was at that time.” END_OF_DOCUMENT_TOKEN_TO_BE_REPLACED