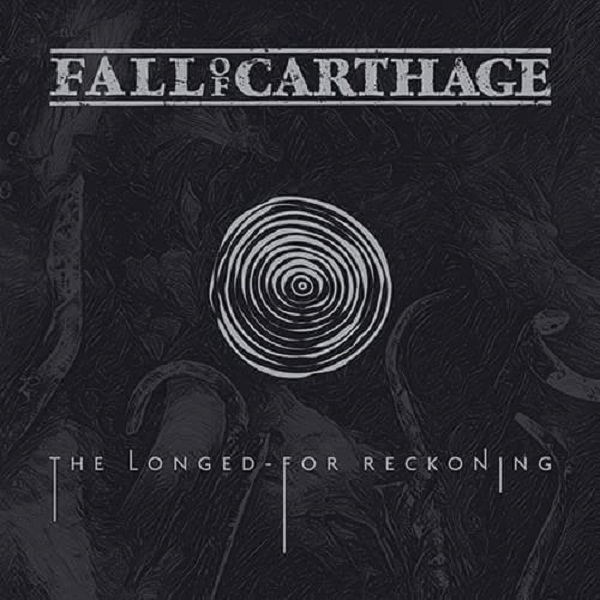 And the song arrangements…. prepare for a rollercoaster ride thanks to drummer Martin Buchwalter, who goes beyond anything he’s done with Perzonal War. Grab a listen to “Turning Point”, “Dust And Dirt” and “Fast Forward” for an overview of what to expect, then prepare to be knocked ass over teacup as you wind your way through the record. END_OF_DOCUMENT_TOKEN_TO_BE_REPLACED