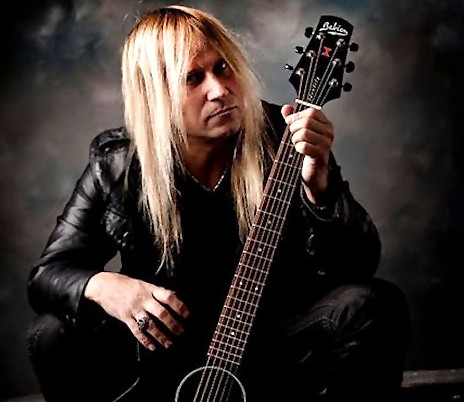 “People are always asking me about going out and doing a solo tour, but I have a very successful band that I tour with every year. I want to do solo shows, but to put it up and get it going is a lot of pressure. I know what Paul (O’Neill / TSO director and co-founder) deals with; everybody looks to you for everything. It can be stressful when you’re trying to go out there and play music and enjoy it. For me, it’s more important right now to be the artist just making the music. I’m going to finish my new record this year and I want it to be great. If there’s a demand for me to do shows I’ll approach that when the time comes. I’ve got my own studio, I’m doing it myself, and we’ll see where it goes from there. I just want to make a record that I’m really happy with.” END_OF_DOCUMENT_TOKEN_TO_BE_REPLACED