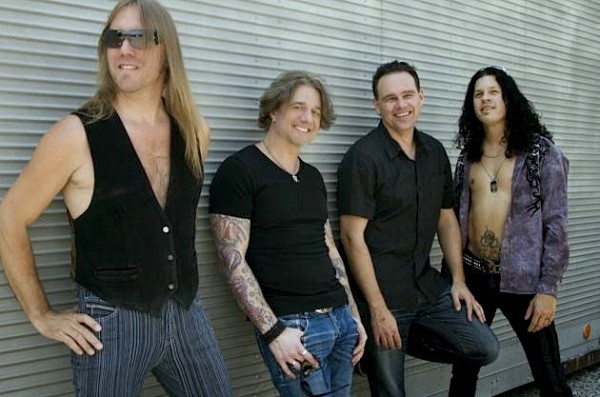 “Our band is a weird animal. It’s my and Harry’s project more than anything these days. Obviously we have people that are heavily involved like Darren (Smith) and Creighton (Doane), but it was never really hard to shut down because, like I said, I just felt that we were done. It seemed like the right thing to do. The wrong thing to do would have been to just keep taking label’s money and keep going.” END_OF_DOCUMENT_TOKEN_TO_BE_REPLACED 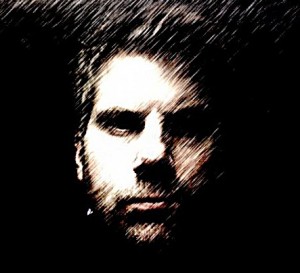 Harem Scarem’s split was “controversial” in the sense that there was no badmouthing or assorted mudslinging, nor was there any exceptional fanfare. It amounted to the band saying “Thank you, good night” and quietly exiting stage left. END_OF_DOCUMENT_TOKEN_TO_BE_REPLACED