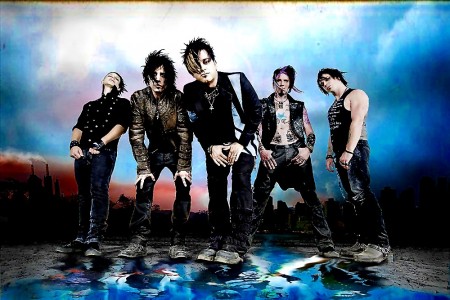 “Darr and I are in contact a lot, but he doesn’t want to be in a band anymore because it’s a lot of hard work without a lot of the rewards you’re hoping for,” says Troy Healy of choosing to move forward with Crashscene. “Jacen and I are lifers; we couldn’t run from this if we wanted to (laughs). It’s a blessing and a curse.” END_OF_DOCUMENT_TOKEN_TO_BE_REPLACED