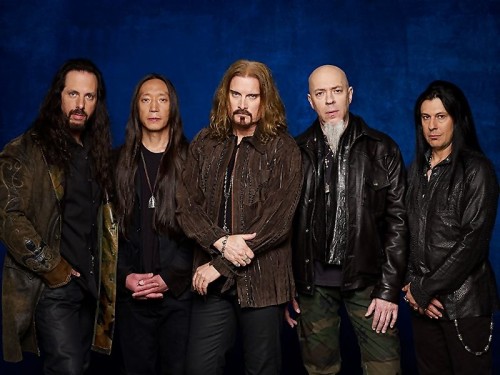 “It was definitely a conscious decision to do that,” Petrucci insists. “Every album that we make, we do what we feel at that time. Whatever the strength is that we focus on for any particular album, it’s definitely done on purpose. In doing that, I think it’s done a couple of things for us. It’s created a lot of variety, but it can also be divisive because the albums are very different. Fans might like a certain period of Dream Theater history or a certain style, but I don’t think that takes away from the overall catalogue. The new album is so different because we went in wanting to write a more focused album.” END_OF_DOCUMENT_TOKEN_TO_BE_REPLACED