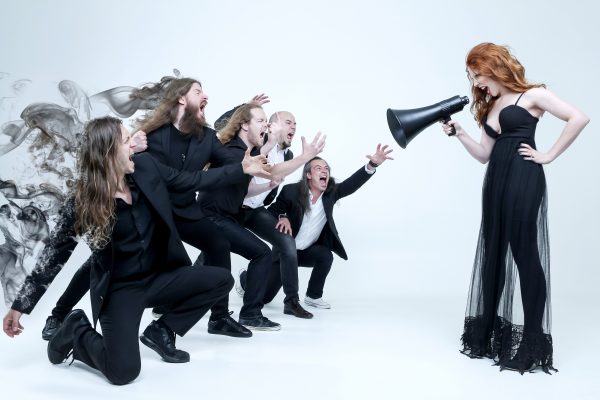 “The record is kind of a wake-up call because there’s the stigma of a female singer in the band defining the sound of the band,” she adds. “You have Arch Enemy, Nightwish, Otep, Epica, and we all sound different even though there’s a woman singing in the band.” END_OF_DOCUMENT_TOKEN_TO_BE_REPLACED