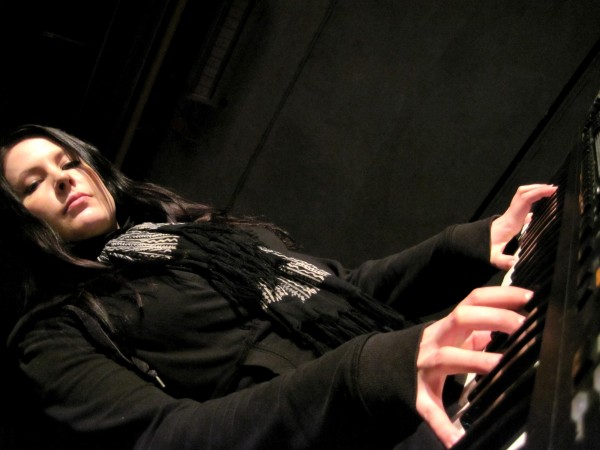 In the case of Finnish bashers Battlelore, the soft spoken Maria Honkanen is responsible for filling out the band’s trademark Tolkien-inspired sound. In many cases it’s her contributions that carry the songs without dulling her bandmates’ fangs. A member since the band’s late ’90s inception, it’s safe to say Battlelore would be a much different animal without her. END_OF_DOCUMENT_TOKEN_TO_BE_REPLACED