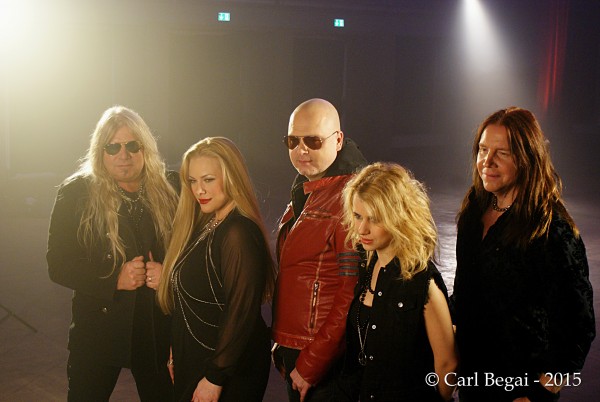 END_OF_DOCUMENT_TOKEN_TO_BE_REPLACED

In the meantime, a new video report from Amanda is available here. Below are a few highlights from the experience END_OF_DOCUMENT_TOKEN_TO_BE_REPLACED