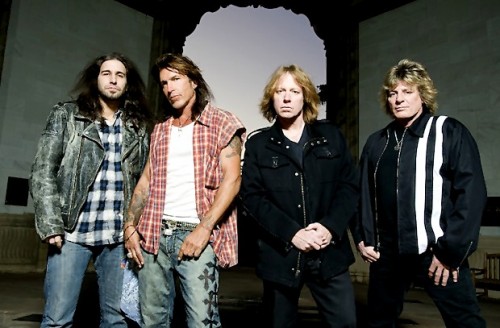 “Then there would have been no point in getting me to come in and write songs,” Pilson laughs. “We know what we’re in for when we work together. Many times we’ve written songs and intended to do something specific, and it worked, but a lot of time the music takes on a life of its own after that and that’s when some of our coolest stuff had come around. We’ve very, very reluctant to stop that part of the process no matter who we’re writing for.” END_OF_DOCUMENT_TOKEN_TO_BE_REPLACED