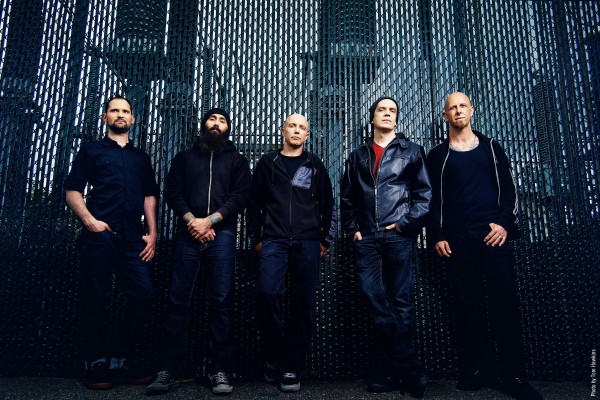 “I think there’s a part of it that’s kid-oriented, but there’s another part to it,” says Townsend. “I’ve demanded a lot of my audience for years. I drew them in with heavy metal and gave them country, new age and ambient music. There’s a part of me that, when the support came, I decided that I did my artsy-fartsy movie (Sky Blue) so I needed to do my Michael Bay-type movie (Dark Matters) and then reconsider what I want to do musically. It’s not that the well is dry, it’s just that it’s been an intense amount of work for an intense amount of time. By finishing up with the Ziltoid thing, in one way it was a conclusion to what started seven years ago. Sure, it’s still metaphor because that’s how I write, but the surface of this is much different. It’s for people to enjoy. I think the Sky Blue element of it is where the emotional aspects of it went because I was frustrated by it, and because some heavy things happened during the making of the record. I listen back to Z² and I’m proud of it, but at the same time there’s a part of me saying ‘Okay, next!’ (laughs).” END_OF_DOCUMENT_TOKEN_TO_BE_REPLACED