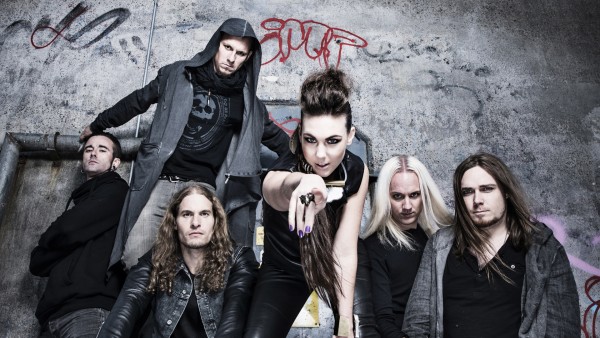 Olof: “We have all these acoustic versions, and we feel really strongly about them, so we had a talk with the label about putting out something different to represent the band. I think it shows a very different side to our musicality. A lot of people are into that sort of thing, but not many people knew these songs existed. Maybe some of them had heard ‘Amaranthine’ acoustic or ‘Hunger’ acoustic, so it was really nice to be able to put all of these songs together with the added bonus of two songs recorded for the first album.” END_OF_DOCUMENT_TOKEN_TO_BE_REPLACED