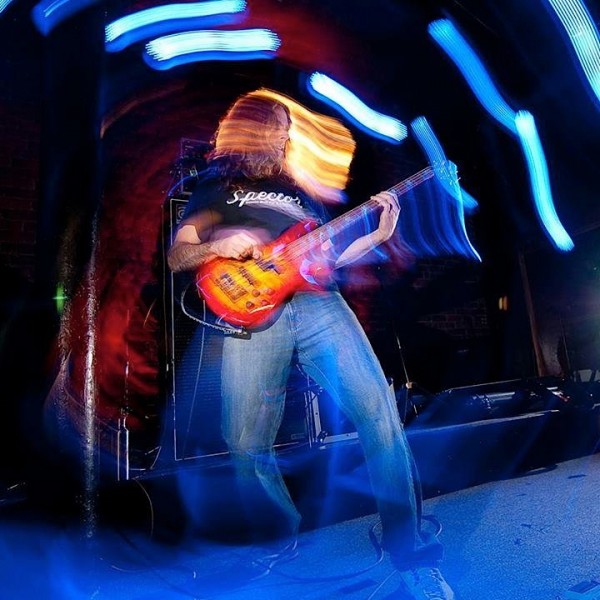 “I played everything myself on my first attempt – there was no singing on the material – and I compiled a bunch of stuff and over the course of about a year that I wanted to share with people. It was an experiment, really; bedroom demos that made it into CD form. Nothing to write home about, but a handful of people really dug it so that gave me the confidence and push to work on the real debut, which is The Primitive Mountain. It was more popular amongst fellow bassist in the Spector community who were liking the tones and effect. They dug it so I released it as my first thing.” END_OF_DOCUMENT_TOKEN_TO_BE_REPLACED