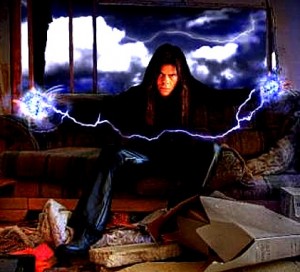 “Long story short; when I got to the rehearsal there was a part of me that was nervous. I’d done some research on them probably two days before the rehearsal, so I was able to pick out the guys in the band from the videos (laughs). It was cool but I wasn’t really starstruck or anything like that. Sadly, and blasphemy for the true Crimson fans, I didn’t know their stuff (laughs).” END_OF_DOCUMENT_TOKEN_TO_BE_REPLACED