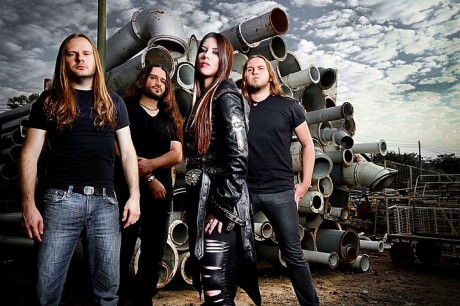 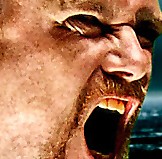 get excited and want to use all our abilities and ideas at once and often need someone to filter that for us. I feel Dave filtered a bit too much, especially when it came to the drums. When you hear Fabio playing on Dare To Dream you might think he’s an average drummer because he did pretty much the basics, but then you hear Inner Monster Out and you’ll understand what Fabio’s identity as a drummer really is. He’s aggressive, extremely energetic, and when you compare both albums you’ll think he improved a lot, but no… he was always like that. He was restricted because Dave felt drums should be kept simple. Maybe it works great for a band like Audioslave, which is supposed to be more commercial, but we felt we could have done more as a metal band. So this time we decided to work with a producer who had a background more similar to what we like and listen to, and that man was Fredrik Nordström. We didn’t have to tell him what we wanted; it was an immediate match.” END_OF_DOCUMENT_TOKEN_TO_BE_REPLACED